Celebrate the release of Arcane Rising at a pre-release event in a store near you!

Locations running an ARC pre-release will have the following on offer: 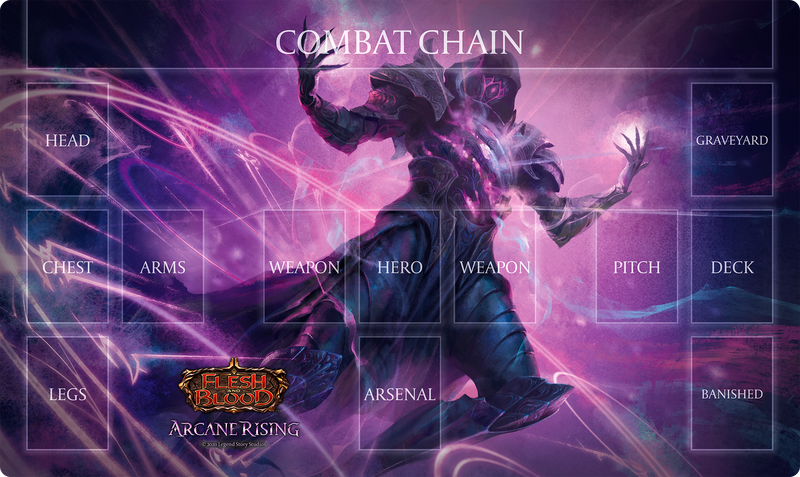 The world was simple, man and woman measured against each other on their prowess of muscle and mind. But from the southern reaches of Rathe, dark arts and aether manipulation have again found practitioners of the forbidden warfare. As the fight takes new shape, heroes must adapt or die. Sword and shield will not be enough to survive the Arcane Rising!

Find a pre-release near you!