Illus. by Alexander Mokhov
About Learn

The star of the Everfest Carnival, leader of the Legendarium, performing stories and legends for cheering crowds. Bravo grew up listening to the tales of old, fascinated by past heroes and adventurers. When his destiny came knocking, with a curious quest and mysterious companions, Bravo jumped at the chance to become a true hero. Now, he has embraced the legend of the Guardians, and is ready to write his own story.

Confident, charming and theatrical, Bravo treats battle like a performance. Set the stage, build the anticipation, and prepare for the grand finale, for once he’s ready to strike, nothing can stand in the way of his powerful attacks.

"Bravo, the Strongest Man in all of Rathe", or so the posters pinned to trees and alehouse doors say when the Everfest carnival approaches. Crush attacks are the most powerful attacks in Welcome to Rathe! Often the opponent will be able to dodge their full impact, but if Bravo is able to gain a dominating position, the severe detrimental crush effects will cripple the opponents plans.

Bravo is a master of dominating the limelight, and likewise combat. His hero ability plays a key role in his performance, making his showstopping acts impossible to miss! Bravo's ability makes his crush attacks with 7 or more power more likely to deal the four damage required to inflict their debilitating effects.

Star of the Show

When Bravo takes the stage, his presence fills the room. Such is the aura of a great showman. Aura's are a key part of Bravo's act, bolstering his ability to impose himself on center stage and on the battlefield. Bravo's auras stay in the arena when you play them, giving you an ongoing effect or an effect at a future point in time. 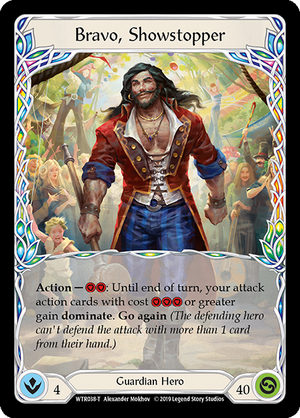 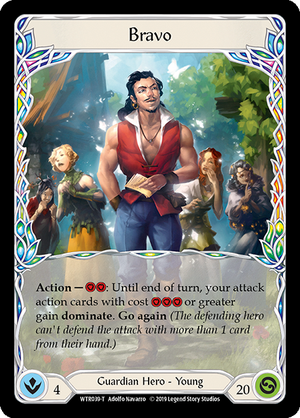 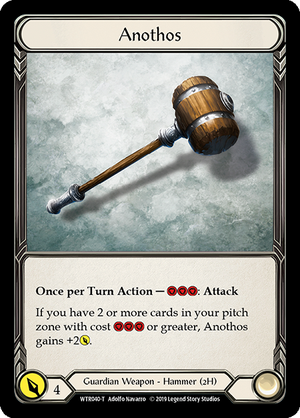 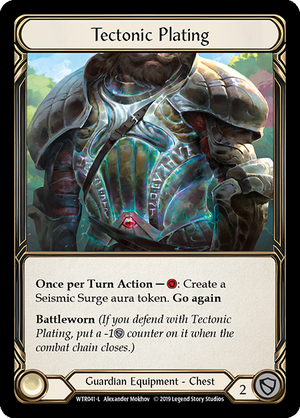 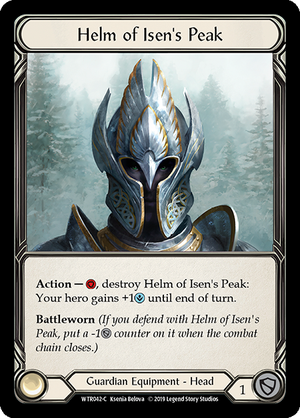 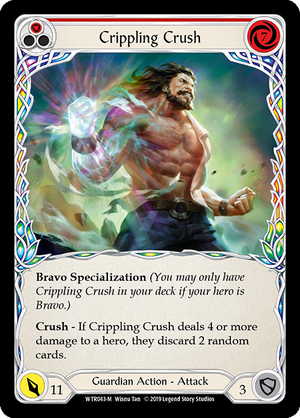 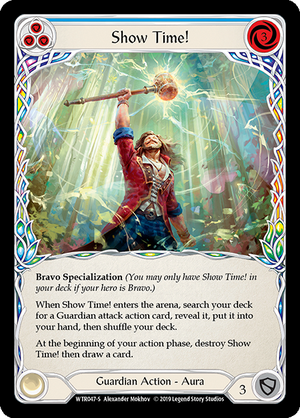 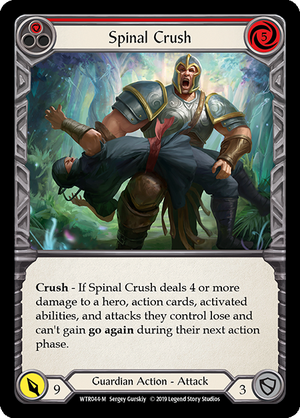 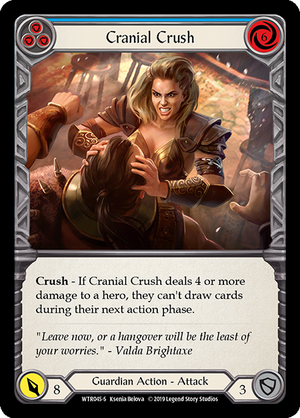 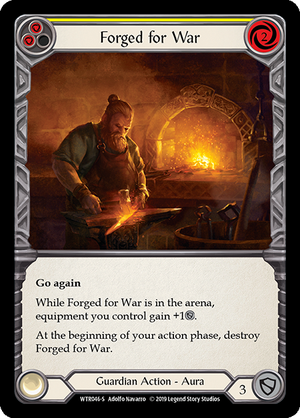 The star of the Everfest Carnival, Bravo is a master of dominating the limelight and likewise combat. Use Bravo's hero ability to give his showstopping attacks dominate, making his crushing performance impossible to miss!

Fashioned off a classic circus mallet, embellished with frost silver brackets and clasps, Anothos is the biggest hitting weapon in Welcome to Rathe. When in defensive mode, turn to your trusty hammer to keep pressure on the opponent while defending heavily with cards from hand.

The legendary Tectonic Plating draws upon the flow surging from the land of Aria, invigorating a wearer attuned to the energy they need to excell in combat.

"Wisdom grounded in time", say the olde tales of Aria. Guardians draw inspiration from the great Isen Peak that has guarded the edge of Aria from before the age of man. Helm of Isen's Peak is the only card in Welcome to Rathe that can increase a hero's intellect, allowing Bravo to draw 5 cards at the end of his turn to either defend heavily or provide the resources to unleash a power play.

The most powerful card in Welcome to Rathe! The enormous amount of damage dealt by Bravo's signature move is only outdone by the effect itself. Combine with Bravo's hero ability to prevent the opponent from defending with more than 1 card from hand, meaning the crush effect will cripple whatever cards remain.

Show Time! sets the stage for the biggest performance around. Play Show Time! to get your most powerful crush card and end your turn by putting it into your arsenal. At the start of your next turn, boldly announce "It's Show Time!" as you draw a card that will help pay for your power play!

Everyone likes doing lots of things during their turn and typically that requires go again. Spinal Crush is the fun police. Shutting off go again slows the game down to the pace a Guardian wants, and is absolutely backbreaking for classes like Ninja that depend on going wide.

A heavy night in the ale-houses of Aria can leave a hero nursing a sore head in more ways than one. Cranial Crush is a staple for Guardian being a blue card that packs a serious punch, bringing opponents with heady plans back down to earth with its crush effect.

For the ages, Guardians have been the custodians of the defensive line. Taking time to prepare your equipment for battle is a surefire way to outlast the enemy. Forged for War pairs especially well with equipment that has neither battleworn or bladebreak, such as Goliath Gauntlet.