The Dynasty Blitz Beatdown Gameplay is back for the second week.

Today Hayden Dale and Brendan Patrick from the Arsenal Pass YouTube channel bring you one final Blitz game in the series, accompanied by a deck tech overview for both heroes. 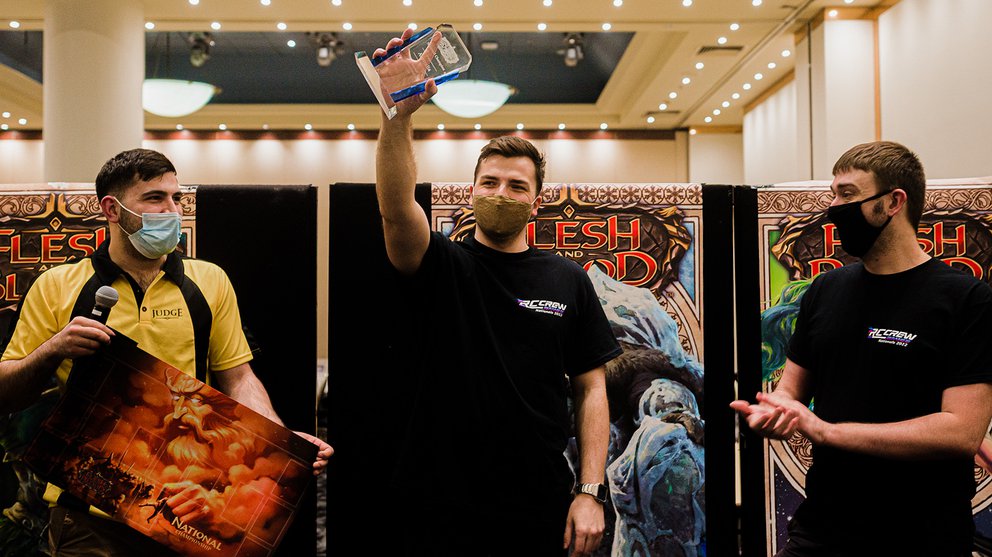 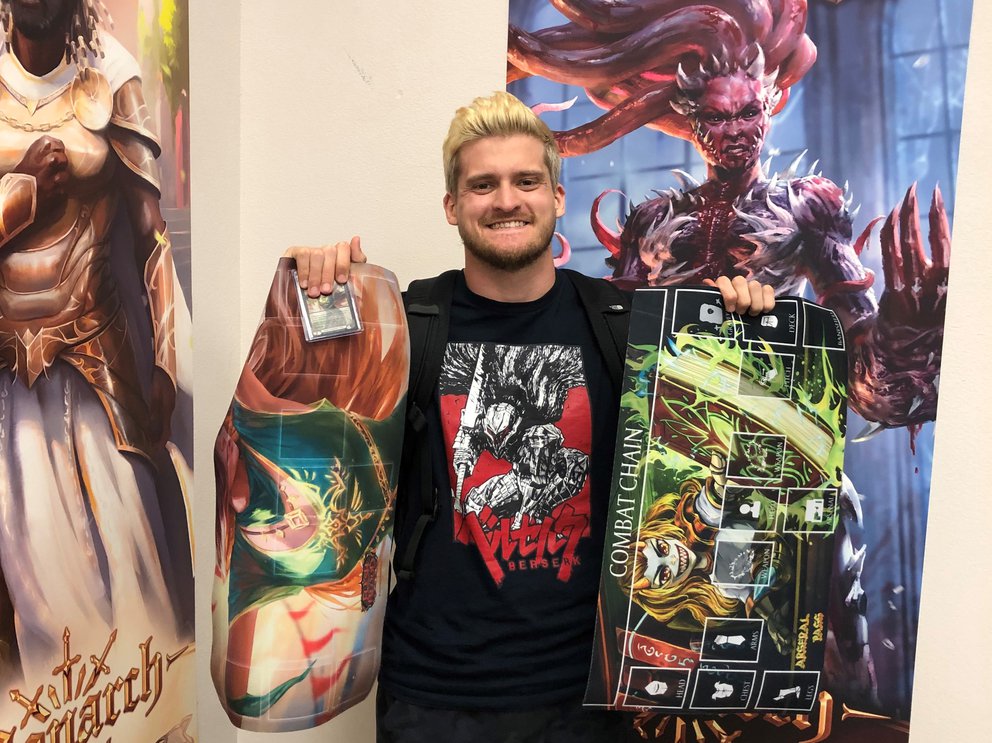 Last week's two games explored the Dynasty Blitz format without Legendary and Fabled rare cards- Blitz on a budget. This week, for the final two games, it's all systems go as any and all rarities will be played, showcasing the Blitz format's full power, opulence and glory!

We're into the fourth and final match of the Dynasty Blitz Beatdown Gameplay series and today we see Hayden become the dagger, unsheathed of morality and conscience, a weapon of sharpened mind and polished purpose, as he plays as the Assassin, Arakni. On the other side of the arena, we see Brendan, reckless, savage and uncontrollable, driven by bloodlust and base instincts as he plays as the Brute, Rhinar.