Animation by Hanna Karunia. Illus. by Othon Nikolaidis.
About Learn

To advance from rank grunt to royal guardian takes discipline and an exceptional nature. It speaks to grueling training and dark nights of tense vigilance. Respect earned with halberd in hand, paid for in the black bruises and spilled blood of violent duty. A pledge of allegiance performed with neither pause nor protest.

Yoji patrols the palace corridors and castellations, orders and rallies his garrison of guards so that the Dracai may practice their rites and play their politics in peace. In Yoji they trust; his stalwart presence, a constant source of comfort and security.

When bandits sought to capture and ransom Lord Wizard Chiyo, he was there to gut their aspirations. When rebel tempers flared among the smelters and smiths of Ashvahan, he was there to crush their hands upon their own anvils. And when the Ezu usurper plotted his sovereign ascent, he was there to hang the tyrant’s family from the Grand Archway.

A stalwart defender of the Dynasty, Yoji stands firm in the face of the most extreme of adversities, shielding his allies with his impenetrable armour and iron will. 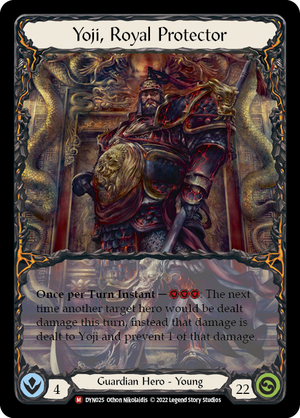 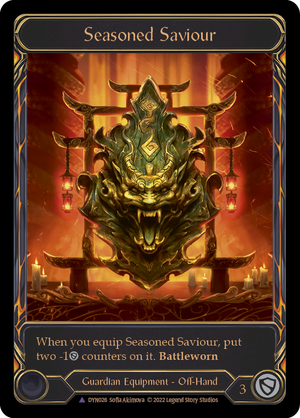 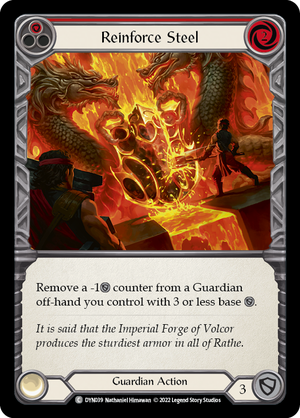 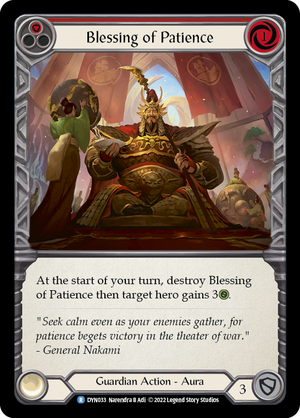 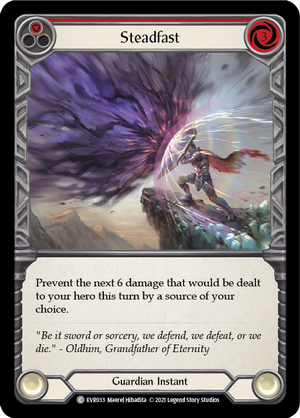 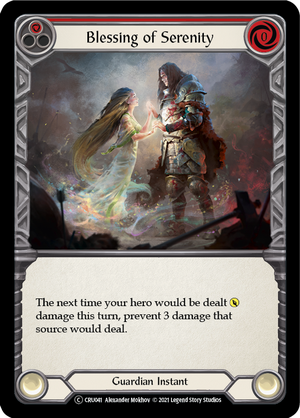 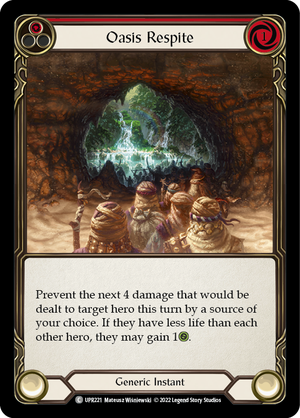 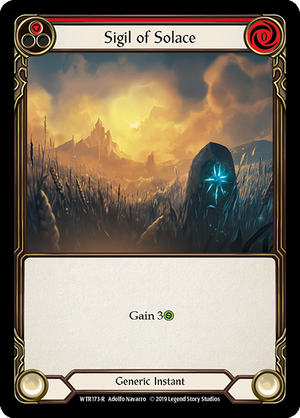 With the death of the Emperor, Yoji is the last remnant of the Alshoni, and the final holdout keeping the scheming Ezu faction in check.

Borne by the formidable Gozan Demonbane, Savior of the South, this shield represents the empire’s fearless purity in the face of corruption.

Reinforce your armour in the molten furnace of the Imperial Forge of Volcor! Rumour has it that the sturdiest armour in all of Rathe is produced here.

Patience begets victory, so take a breather and recharge your health, as you await the difficult battles ahead.

Resolute in duty. Unwavering defender. Use Steadfast to prevent the damage Yoji steps in shield.

Your constitution allows you to shrug off damage in the midst of battle, as the memories of your beloved grants you serenity.

Yoji's job is keeping his party alive. A visit to the Oasis can be just the medicine you need after a battering on the battlefield.

Replenishing Yoji's life total allows him to keep tanking your team deep into the campaign.