Deep within the Demonastery, the Disciples of Pain work to unlock the true bounds of human potential; their goal, to free all of Rathe from the oppression of Solana. Through embracing pain, they are able to reach a higher state of being, and surpass their own mortality.

Raised within the Disciples, Chane is a gifted caster and researcher, who has wholeheartedly devoted himself to the pursuit of knowledge. Having become an apostle of the order, Chane is burdened with duty, unified with his brothers in their noble quest to protect humanity from the return of the Aesir, whose vast, arcane power would quickly overwhelm the land of Rathe. After spending many, many months researching and reading, he finally found the key; a whisper of powerful beings who could stand against the Aesir. Thus, he and his fellow disciples have sought a way to weaken the old ones and harness their arcane energy to their own ends.

It was when the gateway to íArathael was opened, and he and his brethren ventured through to the other side, that Chane finally found the very power he had been searching for. A dark, ominous presence now conceals itself within his shadow, whispering in his ear, tempting him with greater power and the allure of forbidden knowledge. Even as he races to make this power his own, feeding and placating Ursur with the souls of the Light, he walks a razor-thin line on the very edge of the Void. One wrong move, and Chane’s soul shall be lost forever. 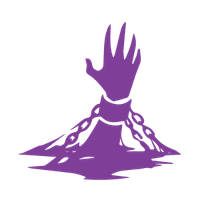 Delving into the dark arts of Arcana, Chane found and became bound to the fiendish Ursur, who bestowed upon him great power in exchange for a caveat over his soul. Chane now finds himself shackled to his Shadow pact; Use the dark arts or die. 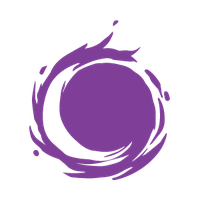 Chane is able to traverse the dimenxxional rift, harnessing power from beyond the world of matter. He seeks to restore existence to its base state, an empty canvas, devoid of everything, so the art of creation may begin anew, in the image of the Demonastery.

Chane possesses the classic traits of a Runeblade, a hybrid fighter wielding equal parts magic and melee. A potent Runeblade is able to exploit whatever vulnerabilities the enemy has, by attacking from multiple angles with damage sources split between melee and arcane.

Reap What You Sow 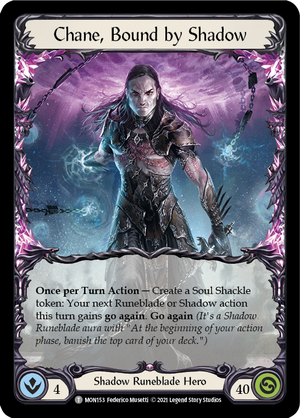 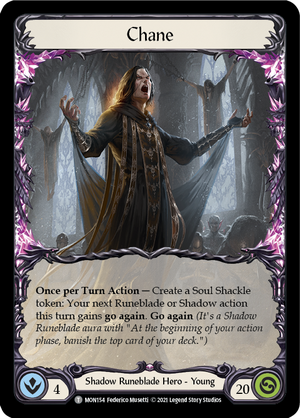 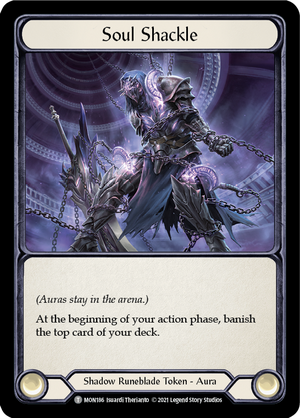 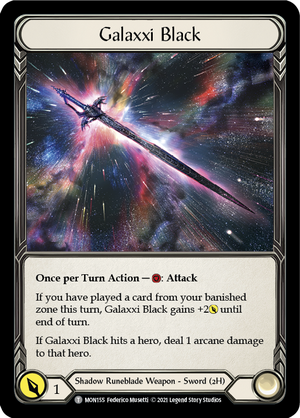 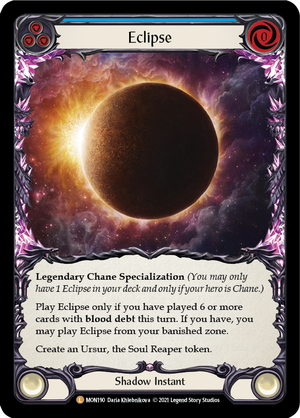 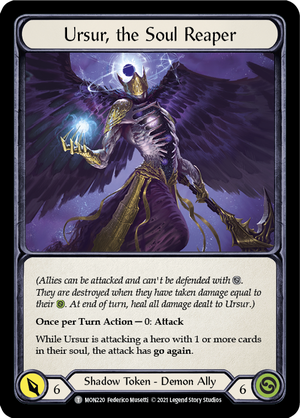 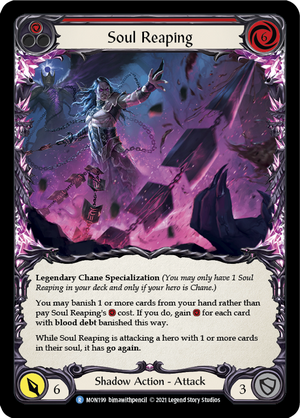 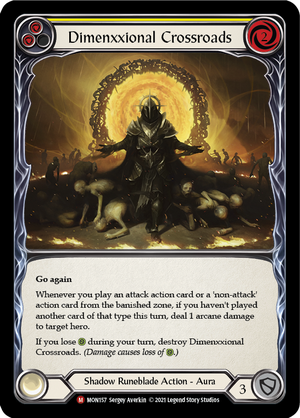 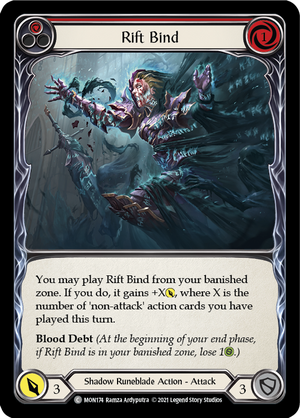 Chane is the classic dark tale or binding one's soul to a demon in exchange for power. On his journey through the Dimenxxional Gateway, he found power beyond the limits of known reality... and it only cost him his soul.

Do not fear pain, disciple; for the Shadow arts of Arcana give in abundance more than they take.

Ask and thou shall receive. Refuse it, and thou shalt die. Chane's pact requires blood one way or another. If Chane can not, or will not use the power bestowed upon him, it will take its toll from Chane himself.

Rumored to be forged in the depths of íArathael, Galaxxi Black is an instrument of suffering in Chane's callous hands.

Beneath a plume of ashen mist, upon a carpet of rotting carcases, the Reaper awaits. Summoned from beyond the veil, Ursur's silhouette has cast a shadow over Rathe.

Darkness, the canvas of the universe. When the eclipse is complete, the Reaper shall descend to wipe the canvas clean once more.

The embodiment and conduit for Ursur, Soul Reaping is everything a Shadow Runeblade could want.

Chane has traversed dimensions to bring new arcane learnings to Rathe through the Dimenxxional Crossroads.

Chane has studied the Tome of the Arknight during his time in the Demonastery. He has twisted its teachings of sword and sorcery together with Shadow arcana, ripping it through the Dimenxxional rift onto his foes.