Animation by Christoffel, Illus. by Nikolay Moskvin
About Learn

Boltyn was born into the nobility of the Northern Realms, growing up immersed in his grandmother’s tales of a golden kingdom, a city which brought light and knowledge to all. When he had at last taken his father’s place as lord, a party of knights passed through his lands. They brought news of the golden city he’d heard so much about, and their words of light brought such joy and inspiration to him that he immediately embarked on a pilgrimage to Solana, leaving his lands and titles behind in the hope of starting a new life.

Embraced by the Hand of Sol, Boltyn spent many years training and honing his skills, travelling with his fellow knights, and spreading knowledge of the Light. Amidst their ranks he met a cleric named Eirina, whose kindness and grace enchanted him from their very first meeting. Promoted to the role of Inquisitor, Boltyn dedicated himself to Eirina, their son Aios, and the people of their beloved city, as he sought to uphold the principles and teaching of the Light. However, he was unprepared for the shadows which spread across the land; a dark magic assaulted the city, and upon his return from a mission in the golden fields, Boltyn was confronted with the news that Eirina had perished in the attack.

Struggling in the depths of his grief, Boltyn found solace in the legends of Bellona, one of Sol’s radiant Heralds, who brought him a renewed sense of purpose. He swore to protect not only his own son, but all of Solana, from the Shadows which were creeping across all of Rathe. 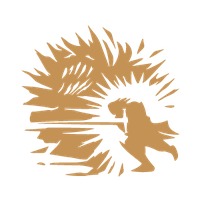 Ser Boltyn leads Solana’s vanguard into battle, his radiant soul lighting the way for those who follow. Lead out by charging your soul, so when the time comes, you can light up the battlefield with a dazzling display of steel and soul. 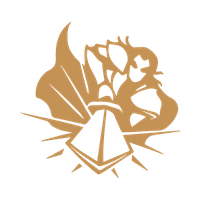 Warriors are in their prime at the point of engagement. Boltyn’s valiant strength shines brightest when he’s engaged by a defending hero. 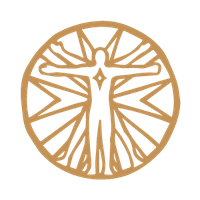 A great warrior must have more than a sharp mind and strength of steel. They must have a soul of purpose. With these 3 qualities in harmony, a true hero is forged. Outsmart your opponent with combat tricks that buff your attacks, then unleash your soul to lead the way to victory! 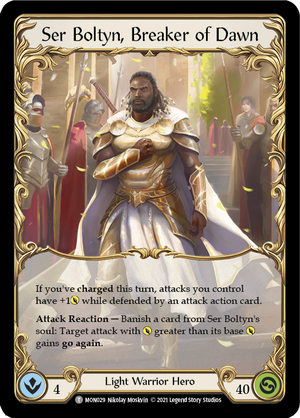 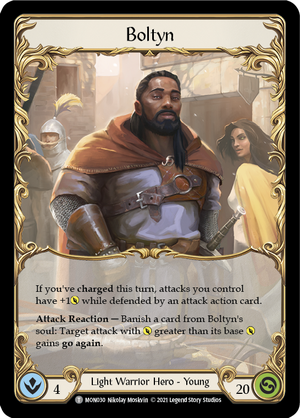 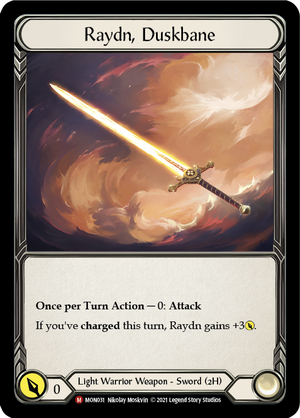 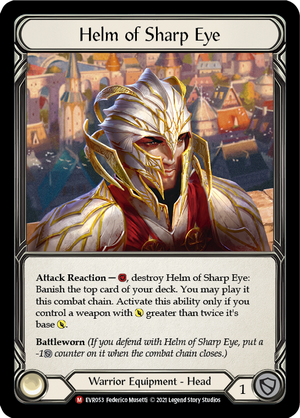 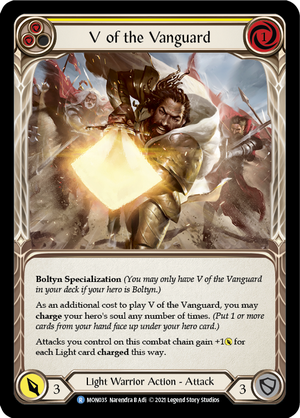 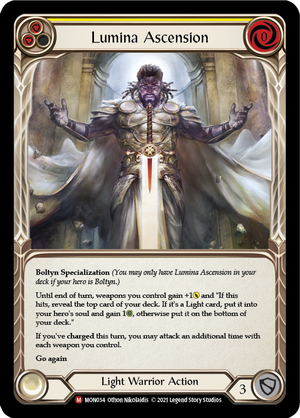 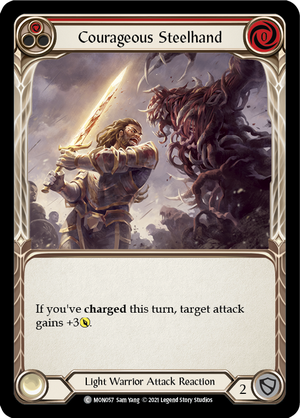 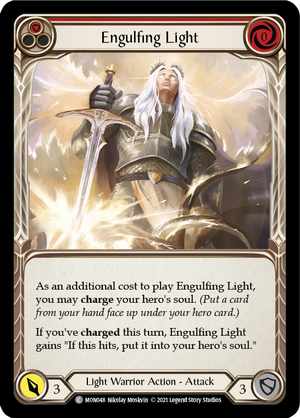 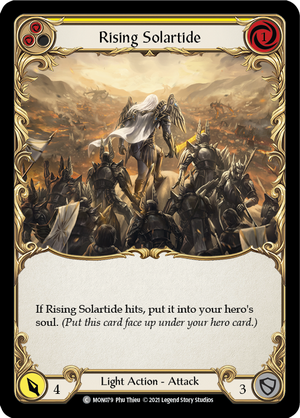 Ser Boltyn leads the warriors of Solana towards victory, as he courageously charges into the battlefield.

A young man with the courage to trade a life of comfort for one of purpose.

A blade of pure light, an extension of the spirit that exists within Boltyn himself.

Strike your piercing gaze on the enemy. Use Helm of Sharp Eye with Rayden to cut through the enemy line with ease.

V of the Vanguard

Ser Boltyn is the V of the Vanguard, a beacon of valor for those who follow.

When Ser Boltyn charging into combat, aint nothing going to get in his way. Courageous Steelhand not only pushes damage over the line, it turns on his soul ability in the midst of combat.

Use Engulfing Light to charge onto the battlefield and build Ser Boltyn's soul, which in the depth of battle will be his most powerful weapon of all.

Boltyn is at his most powerful after he has built his soul, empowering him to make massive offensive plays that radiate as a beacon of victory to the fellow Solanians fighting alongside him.