With the release of Crucible of War just mere days away, I’m going to show you one of the three generic Majestic rare cards you could snag in your booster packs on August 28th.

A card's place in a format is not always determined by the time period it is printed. Although unique and interesting, sometimes cards are designed with a greater goal in mind. As developers, we tend to try and look forward into the future and at the bigger picture of where we envision Flesh and Blood to be. We see enormous design space with endless opportunities to excite players and fans. By thinking in this way, we like to plant cards that we know will have a long term impact on the game and fluctuate in and out of play during formats when the time is right. If and when we print powerful cards, we know the answers and tools already exist for players to find and use.

In saying this, I reveal to you, a card that we believe will stand the test of time moving forward. This should be part of any competitive player's collection when the time comes to call the butcher for assistance. 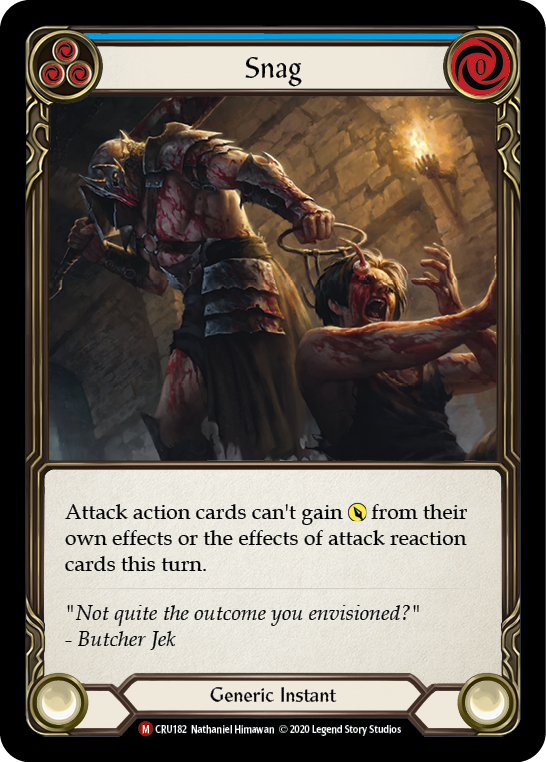 At first glance, Snag is a pretty interesting card. It has gruesome eye-catching art while also checking most boxes of being an almost perfect Flesh and Blood card. It pitches for 3, costs 0, is a generic... However, there is one function of the card that will make it more of a ‘problem solver’ card than something that everyone always plays. It is an instant, meaning it does not have a defense value. Not being able to defend is quite a big constraint when it comes to deckbuilding. Deciding when to include Snag into your decks will be no easy task unless the format determines it’s the correct time to do so.

With the current card pool Snag has some powerful and important roles to play. We have all seen the Command and Conquer plus Pummel strategy causing players to reel after perfectly defending for 6. We have all succumbed to that sneaky Ninja players Ancestral Empowerment or Razor Reflex pushing a combo chain just over the top of your defenses to then unleash a flurry of attacks. Butcher Jek has you covered. 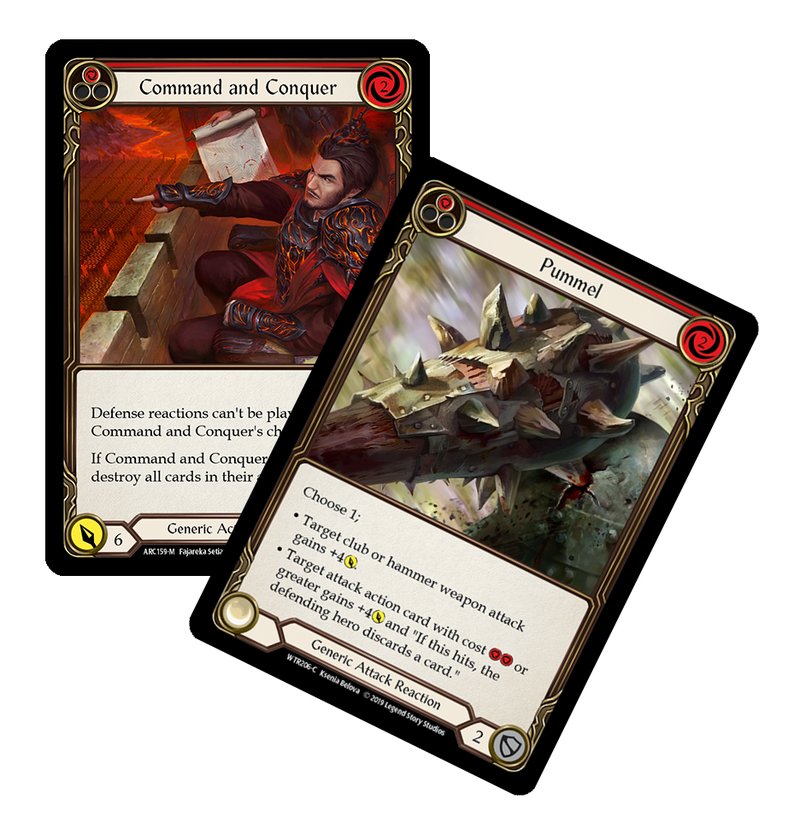 Snag is excellent at turning powerful Ninja combo chains into some pretty average looking under-curve cards while saving you large amounts of life at the same time.

Reducing the Leg Tap, Rising Knee Thrust into Blackout Kick chain by 5 damage off a single blue card that in most cases is just treated as a resource card is nothing to shrug at.

Having the option to perfectly defend a combo enabled Whelming Gustwave (Red) with just a single 3 defense value card knowing there is absolutely no way for them to buff it with Ancestral Empowerment, Lunging Press or Razor Reflex is a very nice feeling to have. 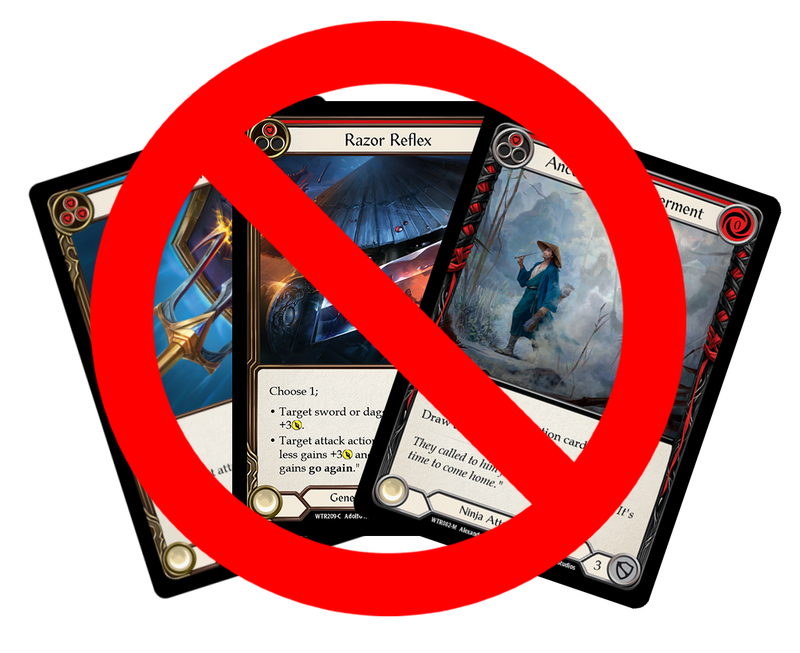 Although great against Ninja, it is also a perfect utility card for them to exploit. Being a 0 cost pitch 3 covers most bases, and when not useful, you can just discard it to Katsu’s hero ability!

It is possible many decks can and will use Snag as a resource card with an upside of having a relevant effect at times. In doing this, you are able to treat Snag as a defend for 2 or more against cards such as Head Shot, Push the Point, Flying Kick, Enlightened Strike, and those unexpected Pummel or Razor Reflex plays.

With the current card pool, we have only had a taste of what is to come. As the card pool grows over time it is inevitable that many new, exciting, and interesting cards will exist that gain power through their own effects. Many new attack reaction cards will be created, but they will always be at the mercy of a Snag dragging them back in line.

Snag is an insurance policy and Butcher Jek has you covered.