I will gain my audience with the Emperor of Volcor. Though my attempts thus far have been met with near fatal disappointment, I now hold the key to our alliance in the palm of my hand.

A secret passageway leads from the Chamber of the Dragon into the bowels of Mount Volcor. Hidden in those molten depths is the emperor’s private residence, a sanctum secure against the slights and schemes of his lessers.

Assassination has become virulent among these Dracai, this arcane nobility. The ruling houses fight fire with fire as they struggle for dominance over this already fractured land. I had expected Volcor’s politics to be heated. I did not expect to see a Dracai melted into a puddle of scorched fat in her own chambers.

They care for nothing but their arrogant ambitions. Yet without allies, the Demonastery’s hordes will consume our blessed Solana, and Volcor will be next. The emperor must see that.

I will strike a deal with this land’s most powerful wizard. Yet should my entreaty fail, should the flames of selfish desire engulf me, know this.

There is a new power in Volcor.

First, I heard the cries of anger. Soon enough, there were screams of pain. The street became a battlefield. Soldiers formed an armored wall around a hollering general, halberds thrust outward at the swarming foe. The attackers bore knives and cleavers, sledgehammers and picks. Common people with uncommon ferocity. I watched until corpses covered the cobblestones, and the general hung by his neck from a butcher’s hook. 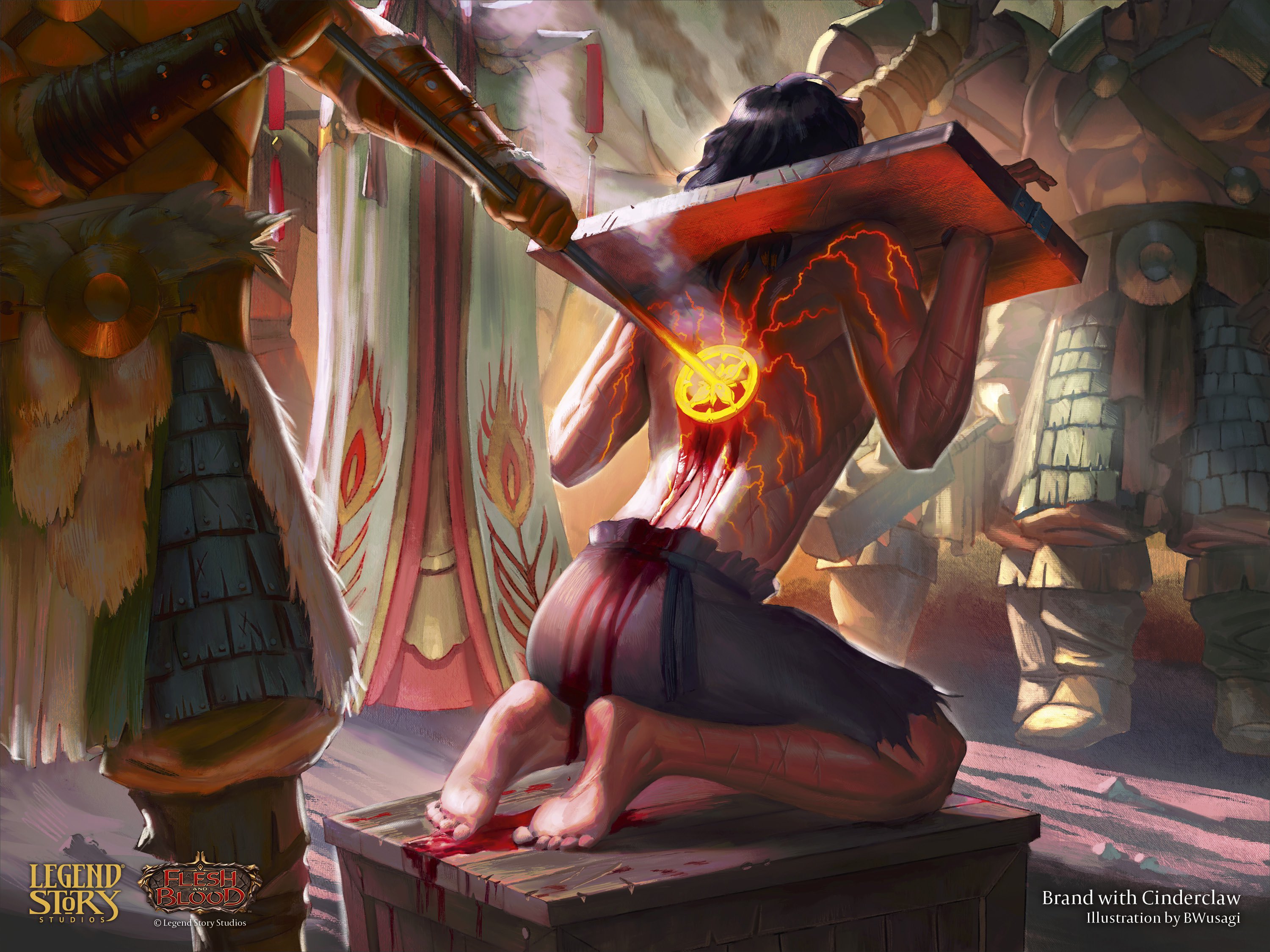 Should this be my mortal missive, I ask that you not look to the emperor. Nor to the Dracai, nor to the petty tyrants that command the armies and condemn their kin.

Look to the people. 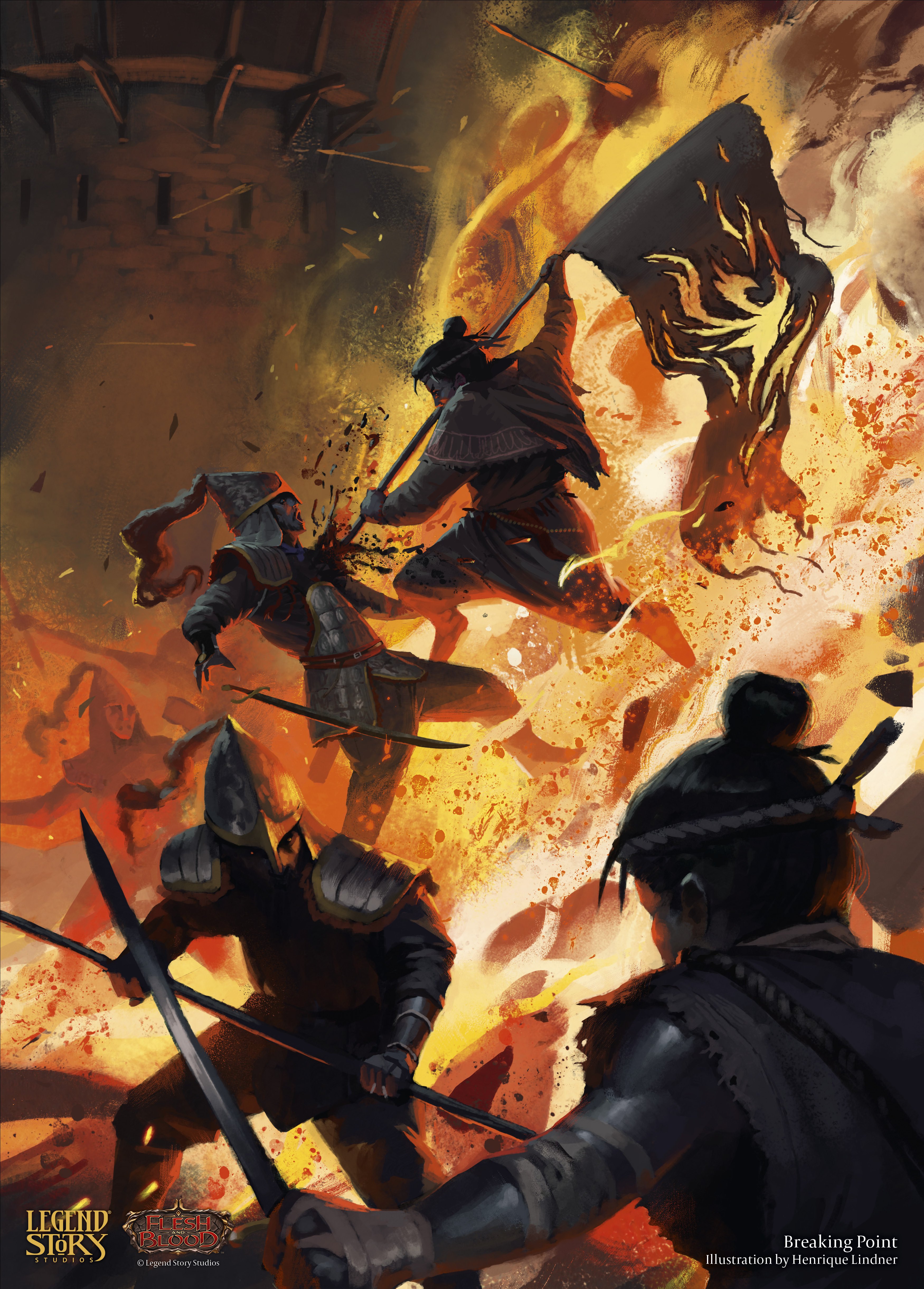 My observations have companions by the score, smaller and quieter, but no less disruptive. As the wizards play with fire, there is an inferno being kindled beneath their feet.

Look to the new power. The ascending power. 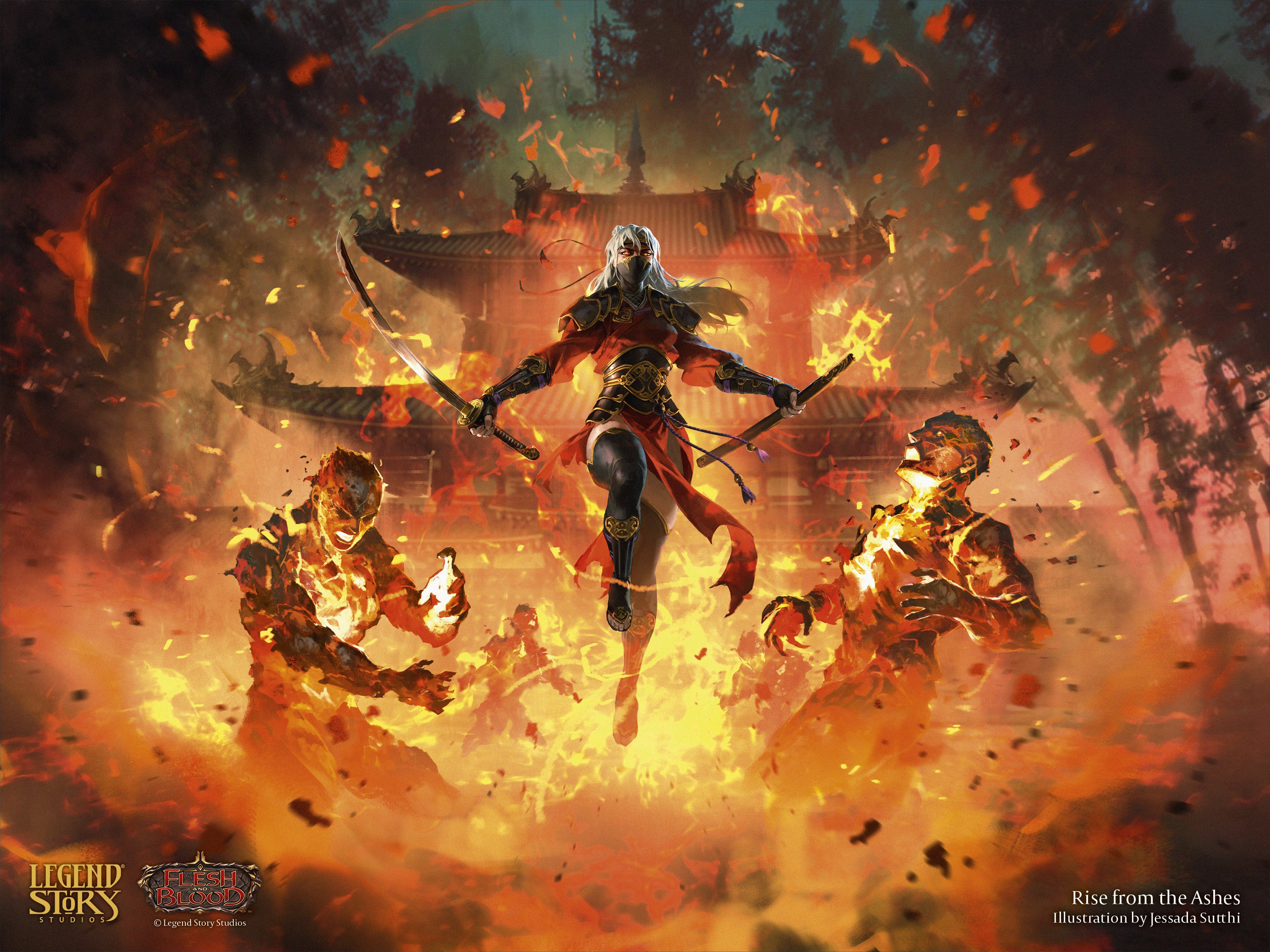 Look to the Uprising. 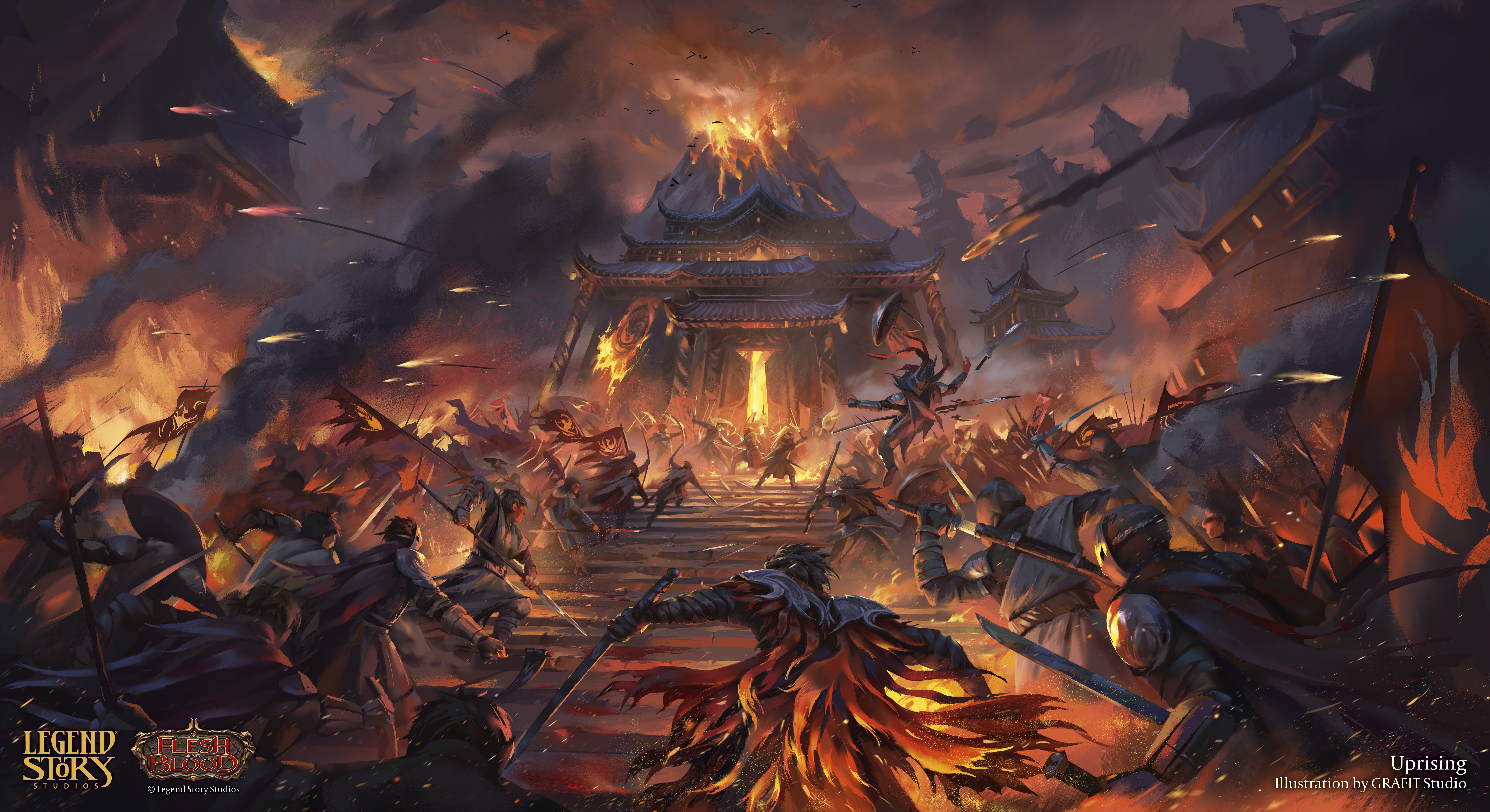