Booster Draft is a highly accessible way to play with endless replayability. Unlike constructed formats where you must pre-construct a deck, you simply show up at a Booster Draft event and craft a deck from cards you pick during the draft. No preparation required, and a fun way to get new cards for your collection!

Simultaneously, all players in the draft open 1 of their 3 packs and remove the token card from the pack. Players then choose (draft) 1 card from among the cards remaining in the pack and place it face down into a single pile in front of them. The cards remaining in the pack are then shuffled and passed to the player seated on their left. Players pick up the cards passed to them and repeat this process until all cards in the pack have been drafted.

Players construct a 30-card minimum deck (not including the hero card, weapon card(s), and equipment cards) from the cards they have drafted. Note - it’s during the start-of-game procedure that the exact 30 cards (minimum) are chosen. Typically, a player will change a small number of cards in their deck based on the hero they are about to play against.

In some sets player's may add additional cards to their card pool, even if they didn't draft them from a pack. The follow cards (the set and the amount) can be added to a player's card pool: 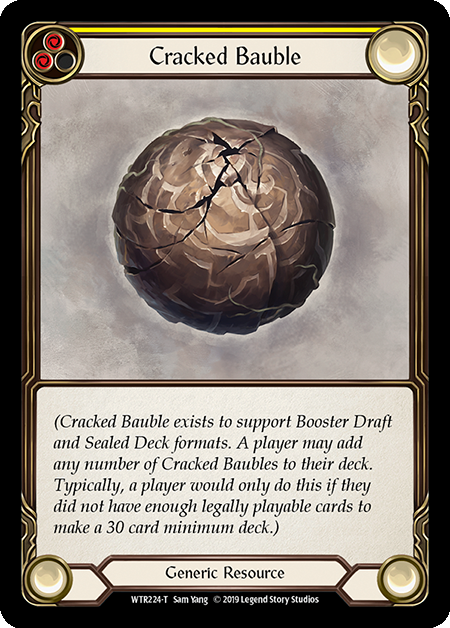 A deck may only contain Generic cards and cards with the same class and/or talent as your hero card.

This document was last updated on the 8th of April 2022.