All eyes turn to Cincinnati as ‘The Calling’ tournament series continues its tour of the USA.

Legend Story Studios (LSS) and ChannelFireball are proud to announce that Tales of Aria Limited formats will return to the Calling grand stage in Cincinnati, featuring both Kingdoms (First Edition) Sealed Deck and Kingdoms (First Edition) Draft. LSS and ChannelFireball have been working hard to offer players a full weekend of high profile events as part of The Calling Weekend in the Buckeye State.

You have heard the call - how will you respond?

Entry Fee: USD20 - USD30, or check out the amazing package deals on offer!

ChannelFireball has organized an incredible slate of awesome side events, with the action kicking off on Friday. Whether your goal is casual gameplay with a chance to catch up with members of the FAB community, winning great prizes to help fill out your collection, or simply to practice for the Main Event the next day, ChannelFireball has you covered.

Full details of side events to be announced, but be sure to sign up for the newsletter here https://fabevents.gg in the meantime to get an idea of what will be on offer.

Operated and hosted by ChannelFireball 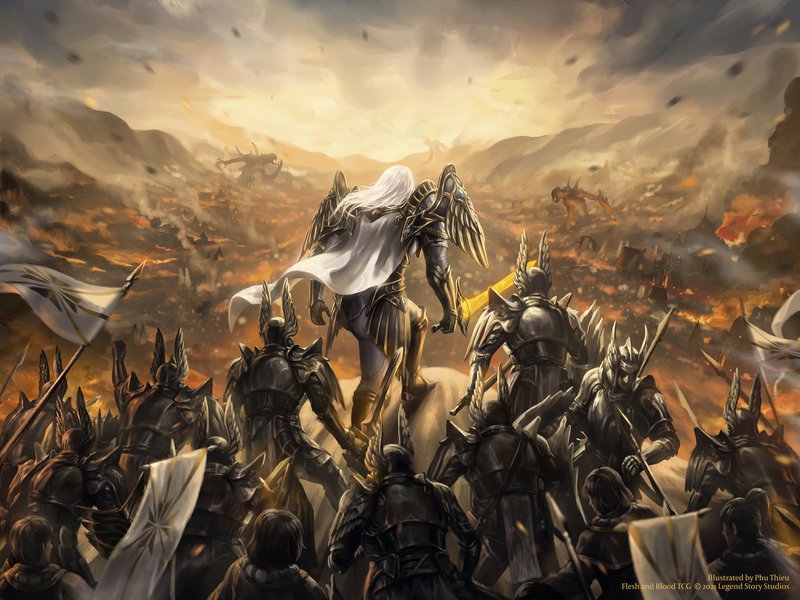 Put your Sealed Deck skills to the test as players compete to etch their name into the history books. Who will rise to the occasion and claim the trophy as well as the title of Calling Champion? Glory and incredible amounts of cash and special prizes await!

This is a professional level open entry tournament (no invitation or qualification is required, anyone can play!)

All participants will receive a Tales of Aria season ‘Calling’ exclusive playmat.

Entry Fee: USD50, or see the amazing event packages up for grabs!

Swiss rounds are best of one and will be 30 + 5 minutes in duration. 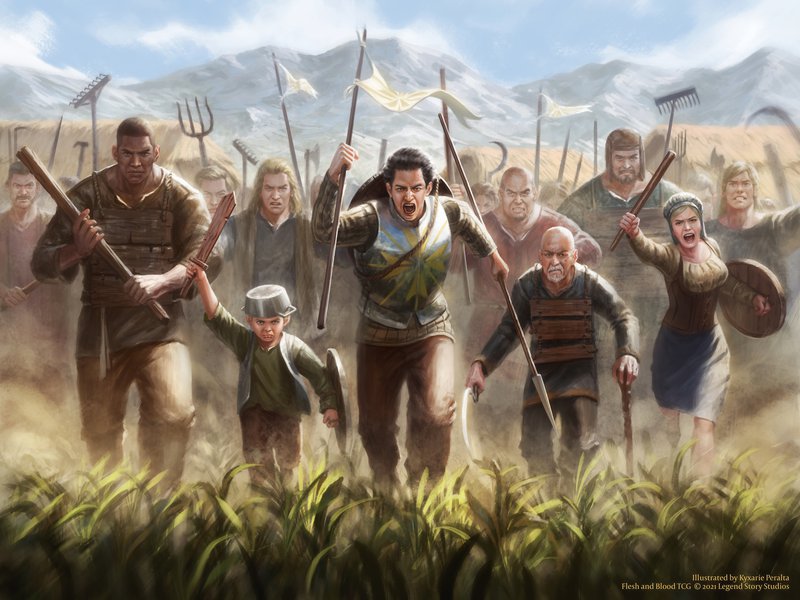 The path to the biggest stage in Flesh and Blood TCG Organized Play begins with ProQuest! Booster prizes are up for grabs, as well as Cold Foil Heroes to the Top 8 and a Golden Cold Foil Legendary and coveted Professional Tournament Invite to the winner. Whether it's Light or Shadow, swords or axes, arcane or physical, angels or demons, or fantastical illusions to deceive your opponents, bring your mastery of the old Heroes or the Talented new kids on the block to the forefront of tournament play.

This is an open-entry tournament (no invitation or qualification is required, anyone can play)

Format: Classic Constructed - Swiss rounds with a cut to a Top 8.

The number of Swiss rounds to be played will be based on attendance as outlined below. Swiss rounds are best of one and will be 50 + 5 minutes in duration.

The Top 8 players after swiss rounds will advance to the Top 8 single-elimination playoffs. The format of the Top 8 will be Classic Constructed

Cold Foil Adult Heroes will be ‘drafted’ by players based on standings at the end of the Swiss portion of the event.

Further prizes for Pro Quest will be based on attendance and announced closer to the date or at the tournament.