This past weekend Taiwan experienced its first premier in-store event (that offers the highest XP modifier than any other type of event!) in the form of the Road to Nationals hosted by Cat FootPrints KaohSiung! A whopping 38 fresh competitors took to the grand stage of achieving an automatic invitation to the National Championship if they were to make the Top 8 cut after the Swiss rounds (as well as other exciting prizes if they achieve 1st place!). Otherwise, earning valuable XP which would allow a player to qualify for the National Championship if they ranked high enough on the leaderboards by the end of the season.

This event has been the largest Road to Nationals yet! A very proud moment for the premier debut of players in Taiwan. It will be very interesting to compare and notice the differences between the play styles, class choices, and overall approach to the game to that of previous Road to Nationals events held in New Zealand so far. 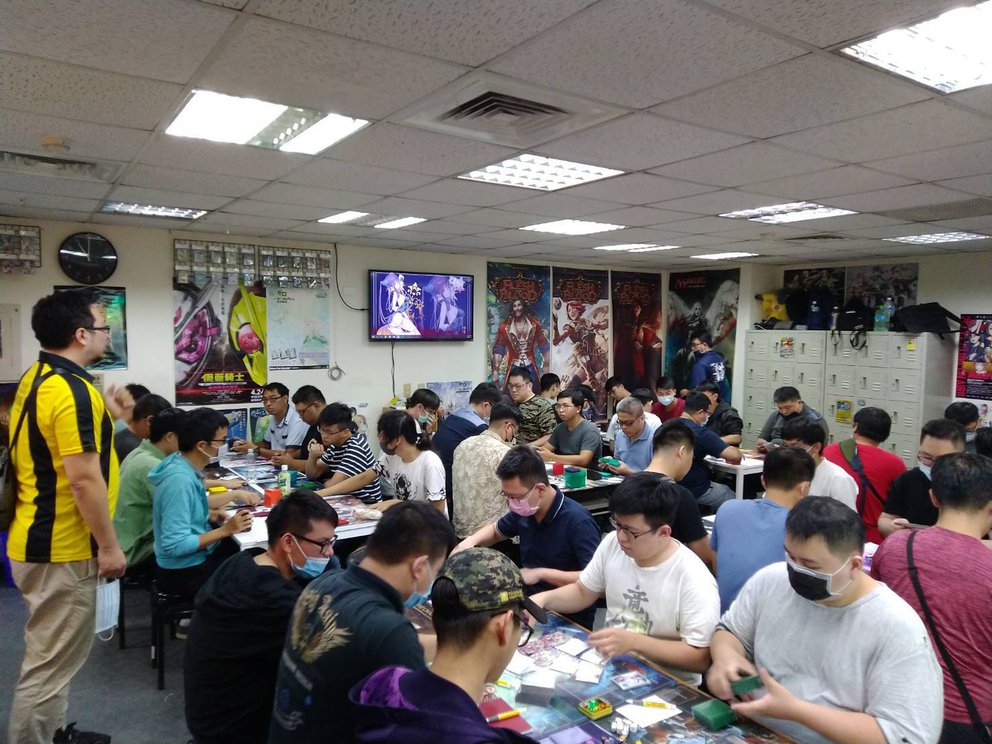 An immediate difference can be seen in metagames already! Taiwan has a heavy favourite in the sword-wielding Warrior, Dorinthea Ironsong. Closely followed by heavy-hitting and tough Guardians that are surely present to counteract the most popular choice. The rest of the pack is close-knit, displaying a diversity of represented heroes and classes.

It’s notable that unlike previous Road to Nationals events, there are no classes with only 1 player representing them. This means that everyone who has participated was fighting for the elusive Cold Foil Hero prize that’s awarded to the best performing player of their chosen class.

Ranger also had a higher representation than Mechanologist. Something that has not been seen before. 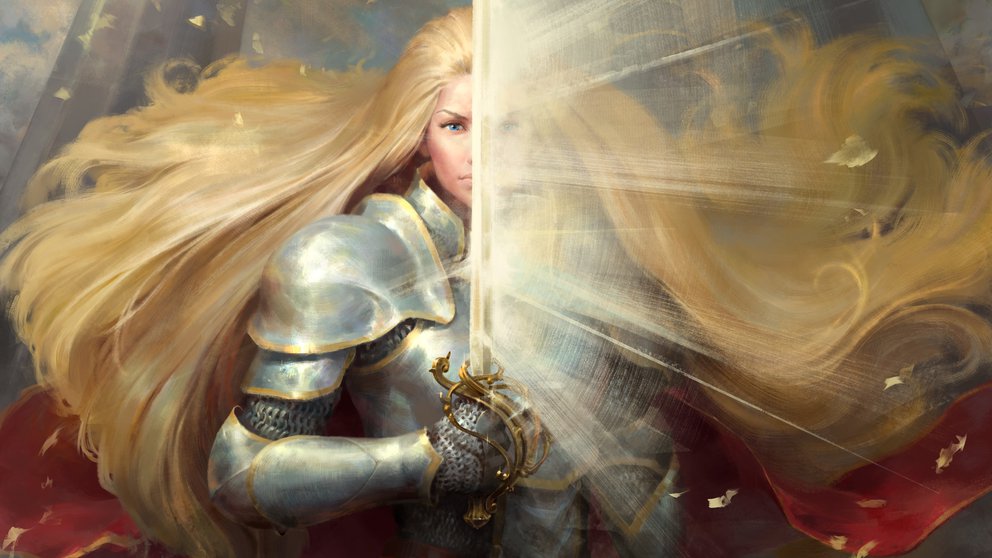 At the end of the day, only 8 heroes remain to continue fighting. They’ve all proved their mettle and have entitled themselves to participate in the upcoming National Championship. However, there’s still the ever so elusive random Gold Cold Foil Legendary prize up for grabs for 1st place as well as $10,000 TWD in appearance fees!

Ninja, Warrior, and Mechanologist shared equal representation within the Top 8. A solo Guardian and Brute joined them on the final few rounds of competition. Two Cold Foil Hero prize cards are awarded to the Guardian and Brute. There’s something on the line with every round for the other players.

The Quarterfinals see a Ninja, the lonesome Brute, and BOTH Mechanologists fall in defeat, carved up by the blades of the 2 Warriors and last remaining Ninja. Not to mention the oversized hammer, Anothos, which surely pummeled its fair share to reach the Semifinals.

A massive upset in the Semifinals! Both edged expert Warriors lost their games this round. A very unexpected result given to how different a Ninja and Guardian operate. There is no time to ponder though, a champion must be named.

One strong and sturdy Guardian faces off against a nimble and gnarly Ninja in the final round. Once crushes, combos, pummels, and reflexes were all done and dusted only one player was left standing to adorn their praise and achievement as the curtain calls. 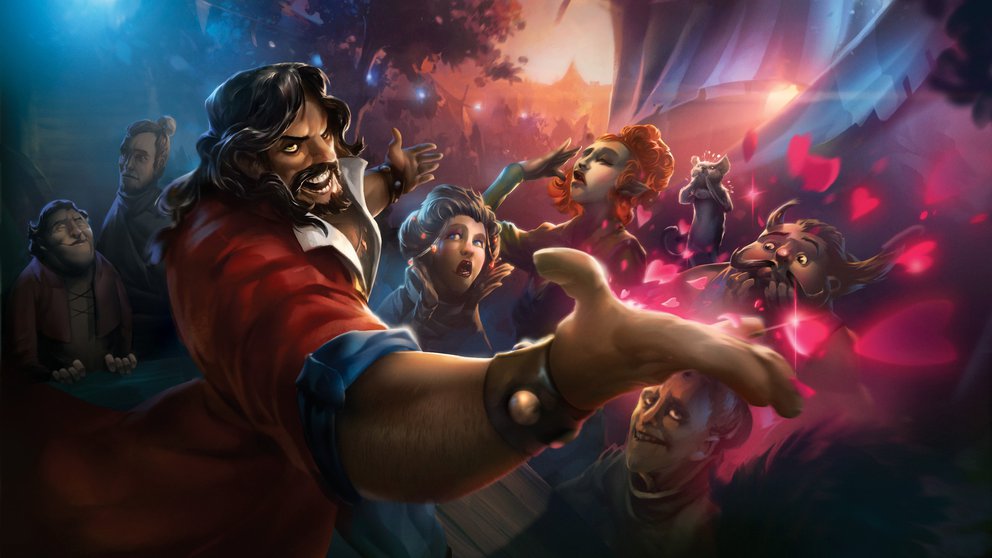 Congratulations to the star of the show, Li-hong Yeh, winner of Cat Footprint KaohSiung's Road to Nationals event! Taking it down with Guardian as the one and only Bravo, Showstopper! 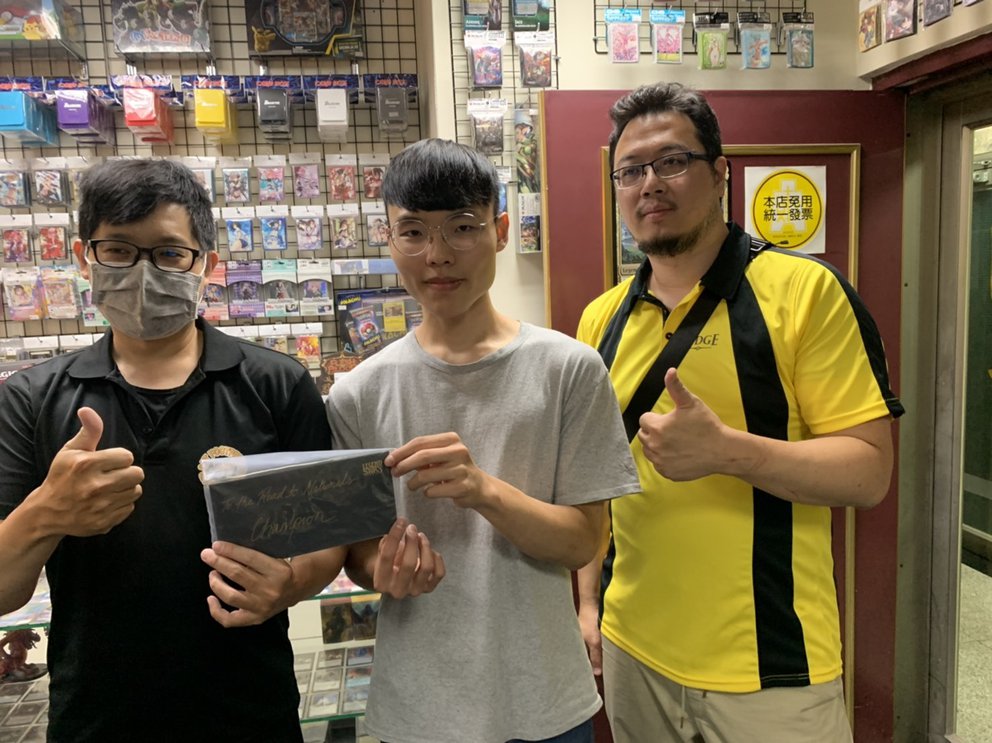