As anyone that has had anything to do with TCGs over the past year will know, international supply chains are currently experiencing extreme pressure due to a range of covid and non-covid factors that are disrupting the flow of goods around the world. We were completely aware of this when we set the Monarch release schedule; manufacturing began in January with shipping scheduled to take place through February and March to hit the release dates at the end of April.

While we thought that we were planning to manage around a bad case scenario, unfortunately things have turned out even worse than anticipated. Containers that were booked for collection in February are still sitting at the port waiting for the ship to arrive, and with the third wave of COVID now hitting the EU our manufacturing partners have informed us over the weekend that they are now starting to experience significant delays in their production schedules.

We realise that there is a huge amount of excitement and anticipation for the release of Monarch, and as a studio we want to make sure that we deliver your expectations as players and store owners. That is why we have taken the decision today that we are going to be air freighting all remaining Monarch product into North America and APAC. Every pallet of Monarch first edition, Monarch Unlimited, and Monarch Blitz Decks that is not already on a vessel, is being air freighted into markets around the world, with the cost being borne entirely by Legend Story Studios.

Unfortunately, despite our extra efforts to expedite delivery to market, the changes to the manufacturing schedule have meant that we are unable to avoid a delay to the release of Monarch, and a split release schedule for Monarch Unlimited. The new release schedule is as follows:

We want to thank our distributors, retailers, and fans for their patience and support. Monarch is an incredible product, and we want you all to know that we are doing absolutely everything that we can to get it to you as soon as possible! 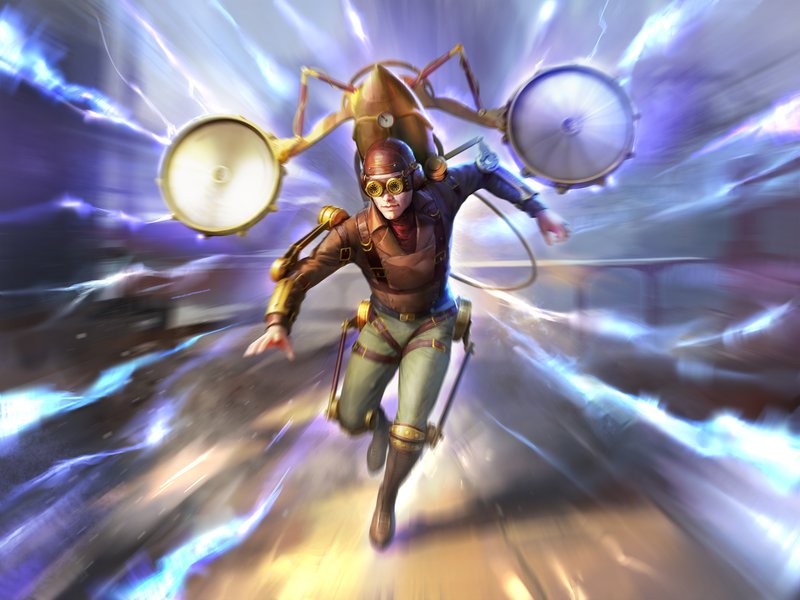