Building the World of Rathe

In the process of creating Flesh and Blood, we spent a lot of time developing the world of Rathe. We knew that we wanted each region to have a strong identity, something that would set it apart from the rest of our world, and create a colorful world for our heroes to live within. The first step was to figure out the key points of each region - what was important to the people who lived here? 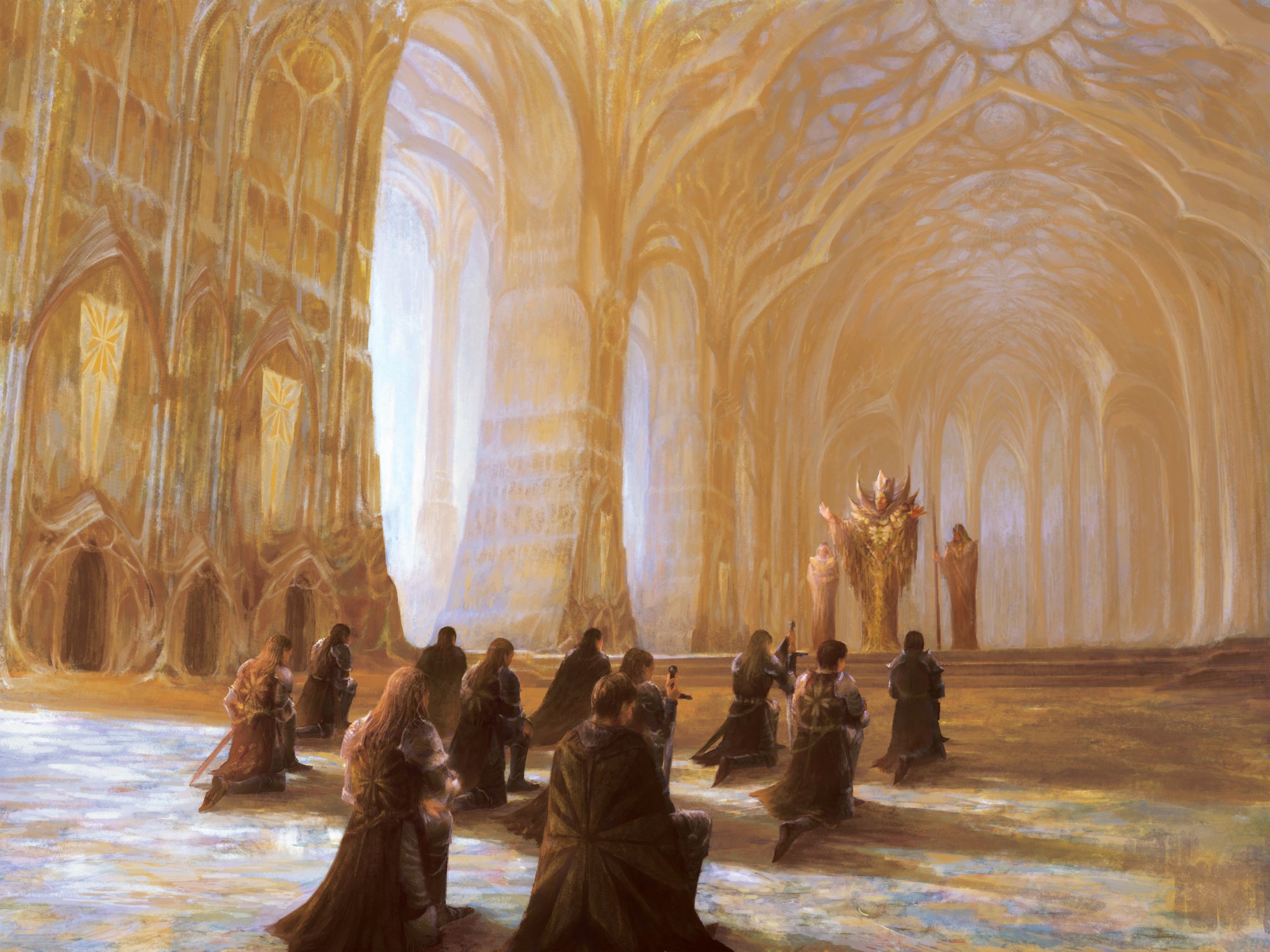 Take Solana, for example - light and order, morality and justice. The people of Solana believe in creating a better world, and feel that it is their duty to help create it. On the other hand, you have the Savage Lands, where every living creature is focused on their own survival.

One of the most important aspects of creating Rathe was ensuring that each region would be not only unique, but easily recognisable. When translating Rathe into artwork, we wanted to ensure that the identity of each region showed through the art itself, so that you could tell where a piece was set just by looking at it. 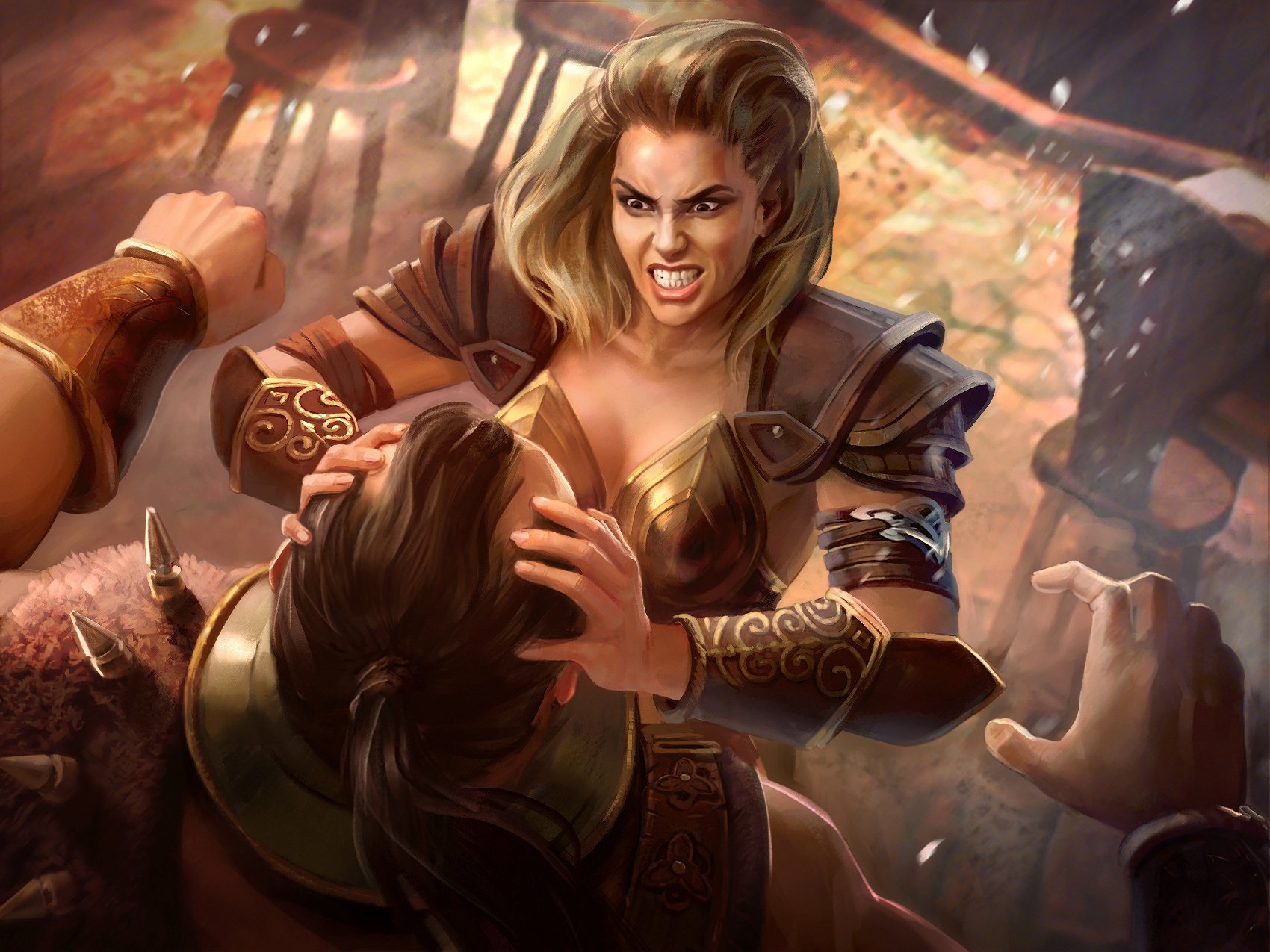 This was partially accomplished by developing each region individually, and finding key differences between the regions of our world. However, part of it also came through choosing what we wanted to reveal.

The key secret to worldbuilding isn’t just developing a world that feels real. When you’ve put a lot of time and effort into creating your world, you naturally want to show it off - but you need to reveal with purpose. What you see of our world in the Welcome to Rathe set serves as an introduction, a surface-level glimpse of the inner workings of Rathe. There was a lot of discussion around what kind of impression we wanted to give our players, and choosing which parts of each region to showcase in order to achieve that. 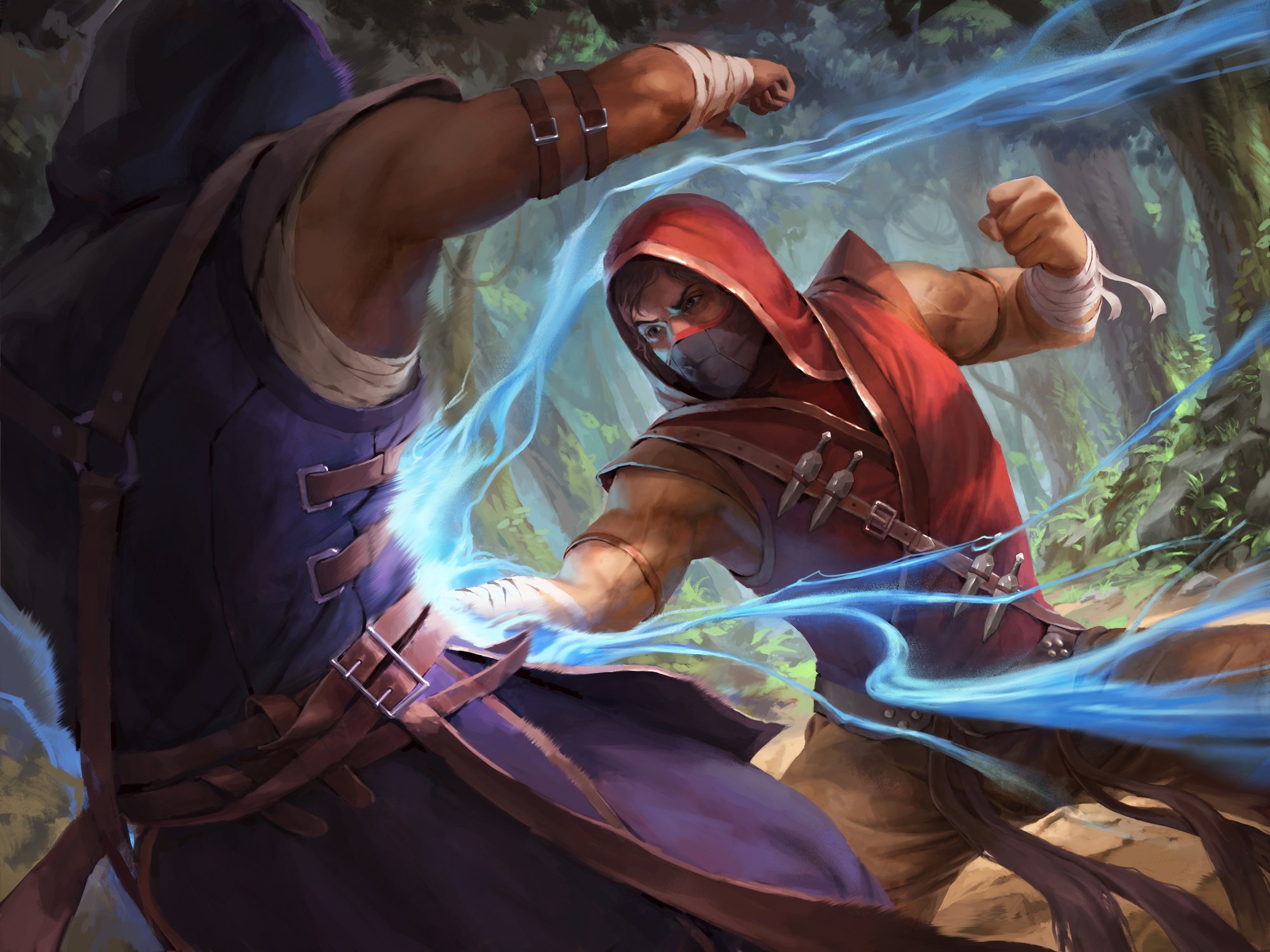 The world of Rathe is filled with conflict. Solana demands order and justice - but at what cost? When you have a society built on order, how much room is left for personal freedom? In Misteria, a society that values the good of the many, what happens when people bury the past in order to preserve the peace? In time, these minor disputes may grow into outright war, and create problems for all of Rathe.

What you see in the Welcome to Rathe set is only the beginning. There are four more regions to discover, and an entire world to explore. 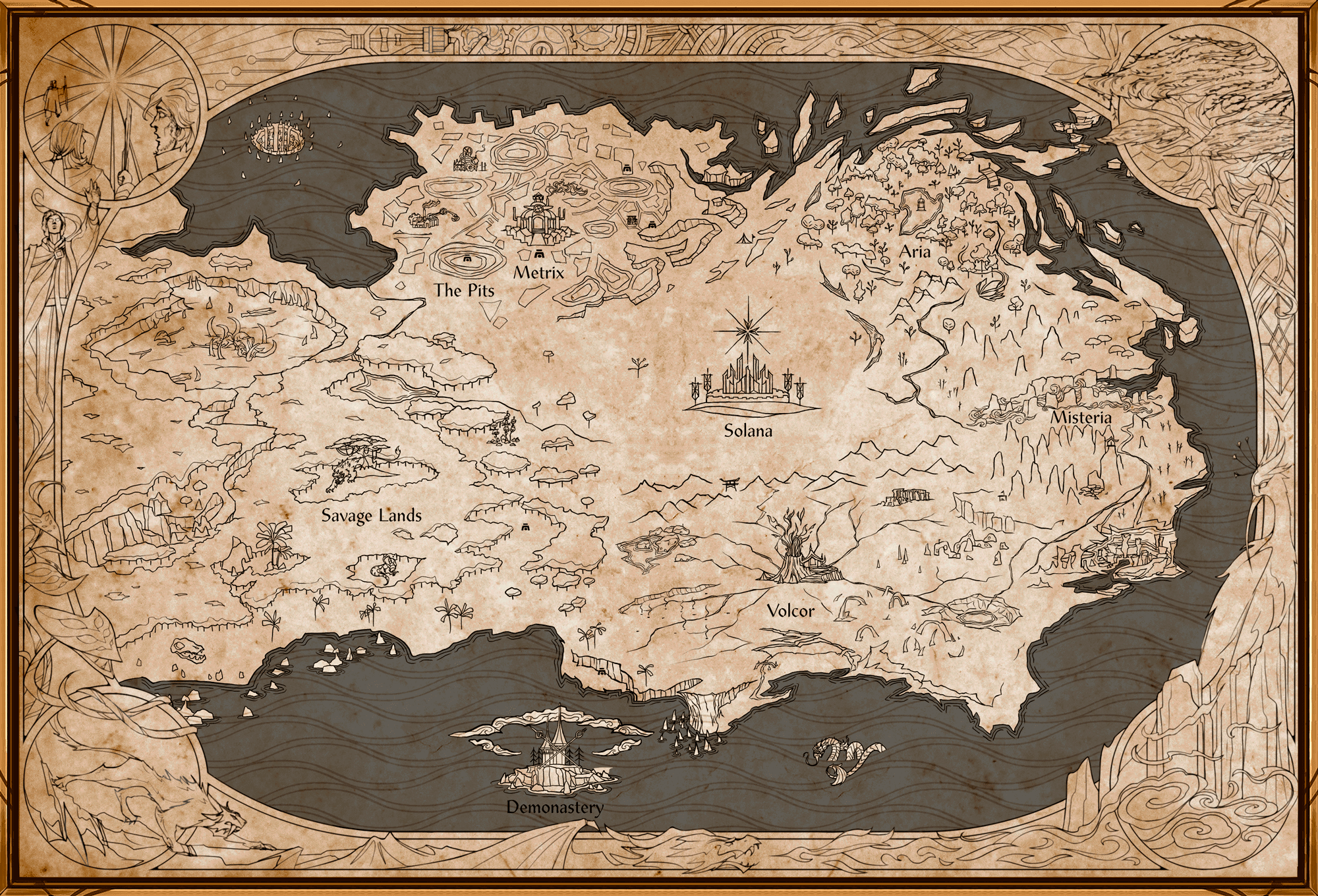 You can find out more about the world of Rathe on our region page...

Tags: Creative , Behind the Scenes