How to run your ARC pre-release

To be eligible to run an Arcane Rising (ARC) pre-release, you must schedule your event in our Game Event Manager (GEM) by the February 27th. If you don’t have a GEM tournament organizer account yet, you can get that here gem.fabtcg.com.

You must set up your store details and select a primary distributor in your GEM account to receive an Arcane Rising pre-release kit.

If you need help, please contact us at op@fabtcg.com, or use the live chat functionality available on gem.fabtcg.com during business hours.

Players need a GEM player ID to be able to play in your pre-release. If they don’t already have a GEM player ID, they can use their mobile phone to get this by clicking “Register” in the menu drop down found in the top right hand corner of fabtcg.com.

It takes 1-2 minutes for a player to register a new GEM player ID, which becomes active immediately allowing you to enter them into your pre-release event using GEM. 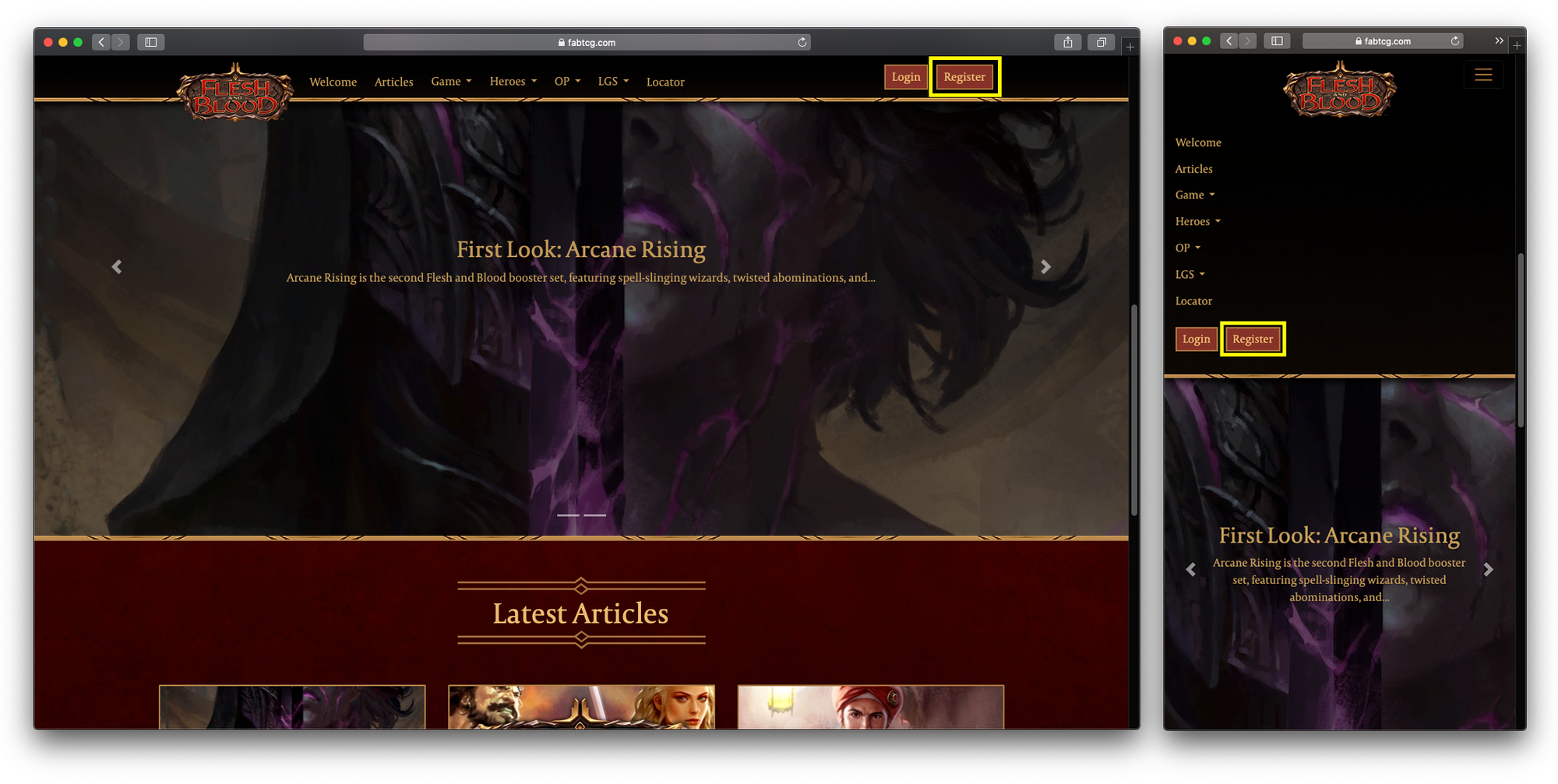 Each round should be 30 minutes, best of one.

The Arcane Rising pre-release kit you will receive from the primary distributor you have selected in your GEM account, contains the following prize materials:

Prize distribution is at your discretion, however we recommend:

We recommend you advertise the young Hero cards as available while stocks last and guarantee them for the first 16 players to pre-register for your event.