Over the last weekend, players in Auckland, New Zealand had their first chance to play Flesh and Blood, featuring the Ira Welcome Deck. We hit our venue's maximum capacity as 120 players battled it out to be the last player standing and win $1000 in our World Premier tournament, using the very deck they had just obtained!

Hundreds of players attended the learn-to-play session in the morning, with 120 staying to participate in the World Premiere tournament.

After 7 rounds of swiss, the top 8 emerged:

After a hardfought top 8, the winner of the World Premiere is Luke Badger! 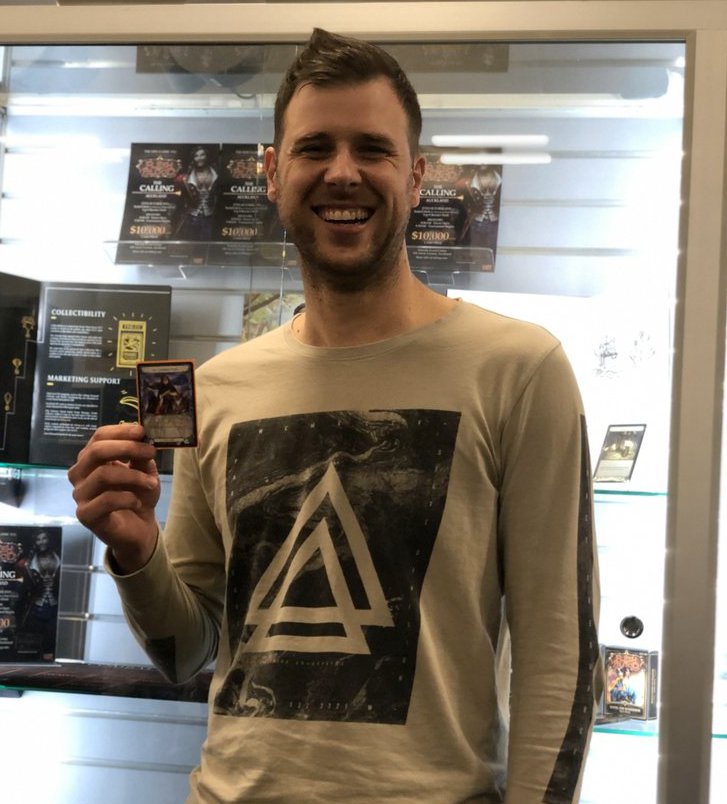