Players travelled from across Australia and New Zealand to participate in the very first The Calling $10,000 tournament, featuring Welcome to Rathe sealed. 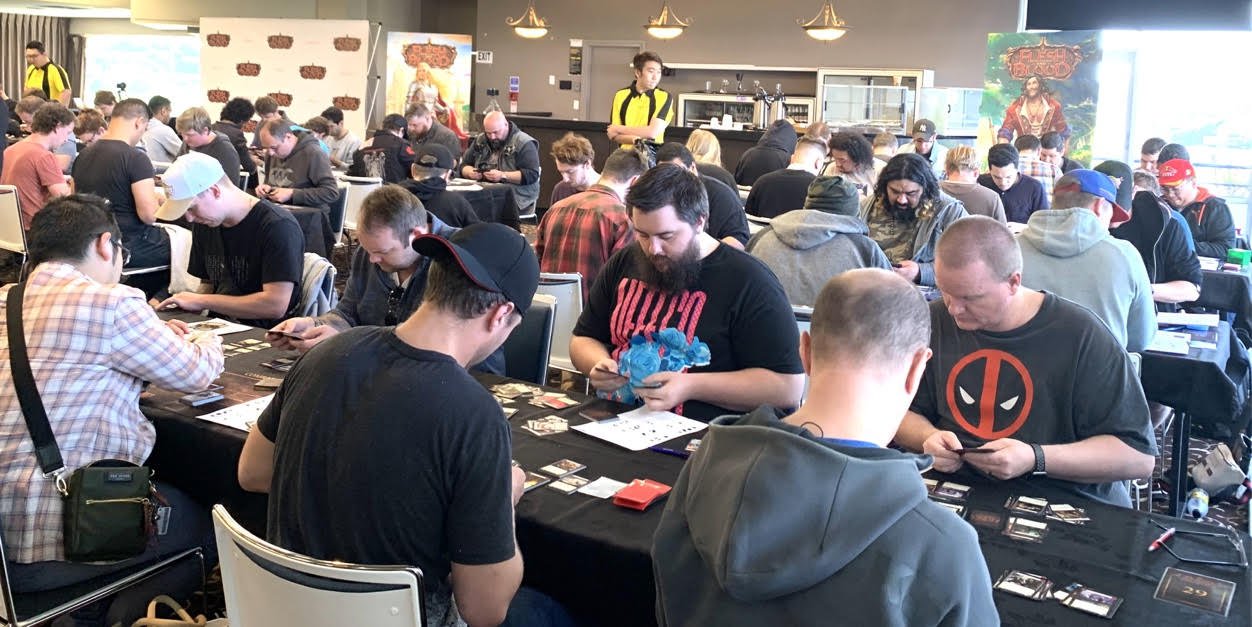 Dorinthea Ironsong and Rhinar, Reckless Rampage reigned supreme in the sealed draft, with 55% of players choosing either the Warrior or the Brute as their hero of the day. Katsu trailed behind on 23%, with Bravo close behind at 22%. 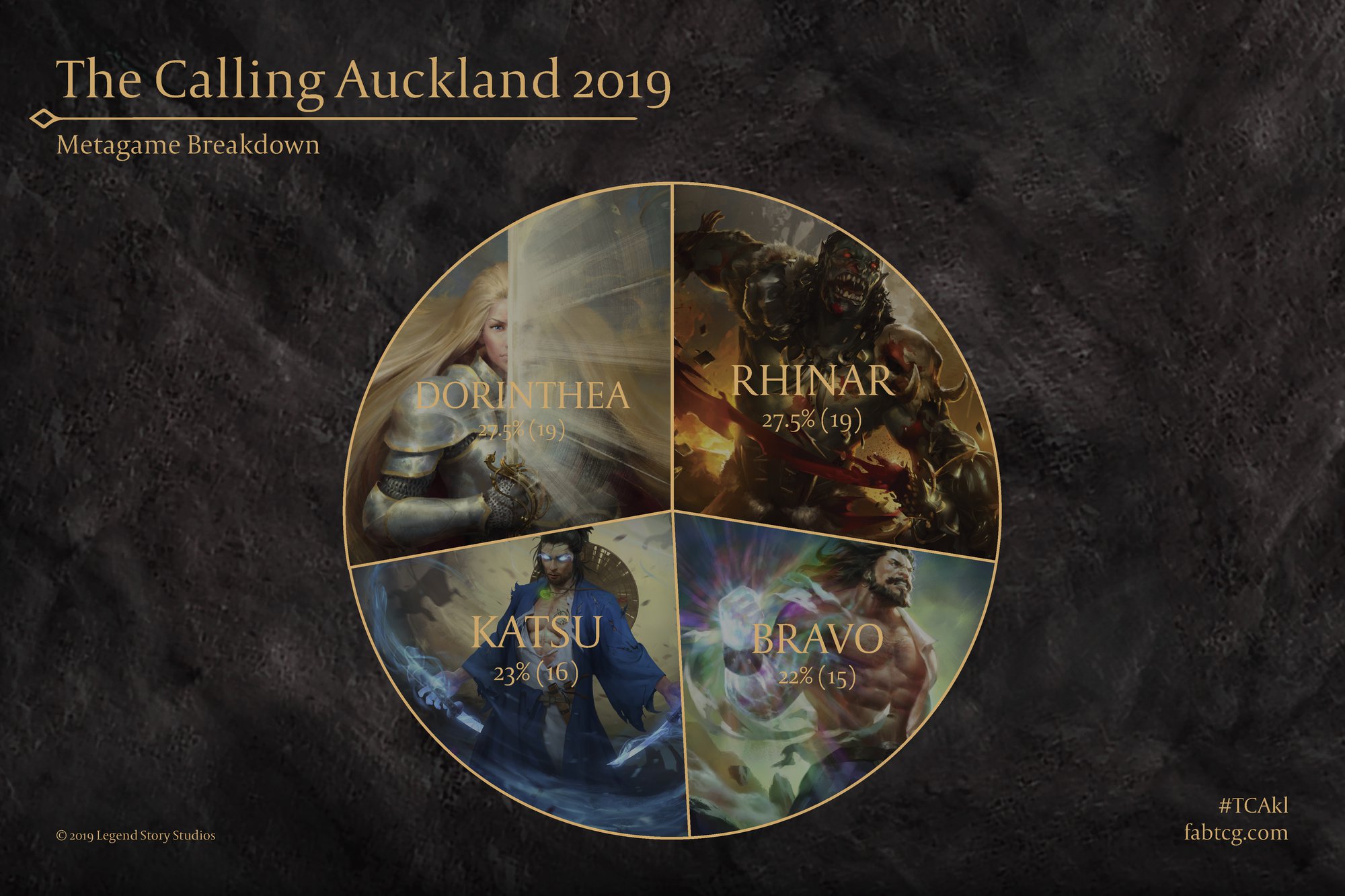 As the tournament entered its final round of swiss, the final contenders for Top 8 emerged. Despite being in last place for the overall metagame, Bravo represented 37.5% of the Top 8 tables, the same number as Dorinthea. Rhinar represented 12.5%, while only a single Katsu was left standing by this stage of the tournament. 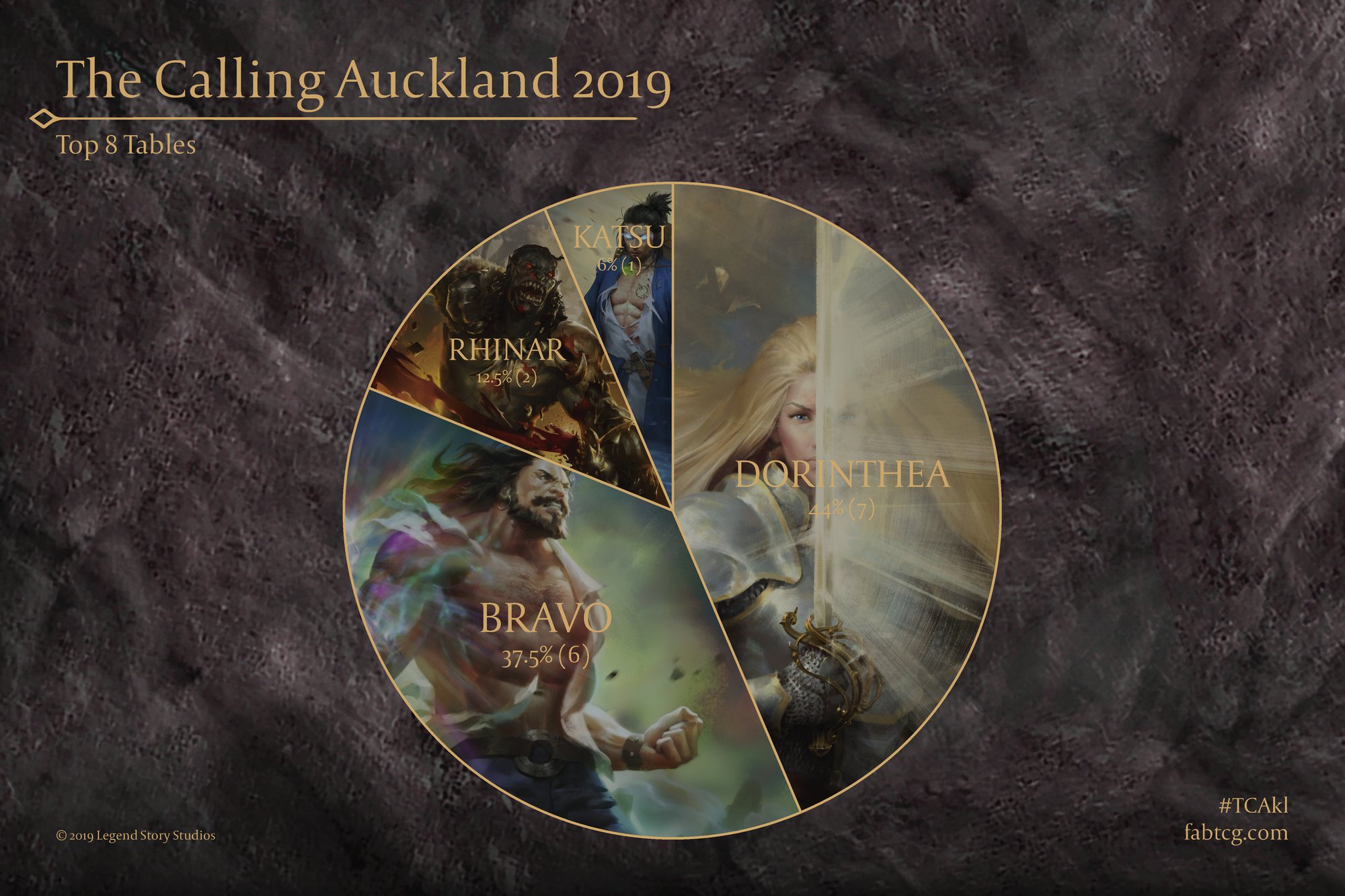 Finally, only eight players were left, ready to fight for the title of Champion. 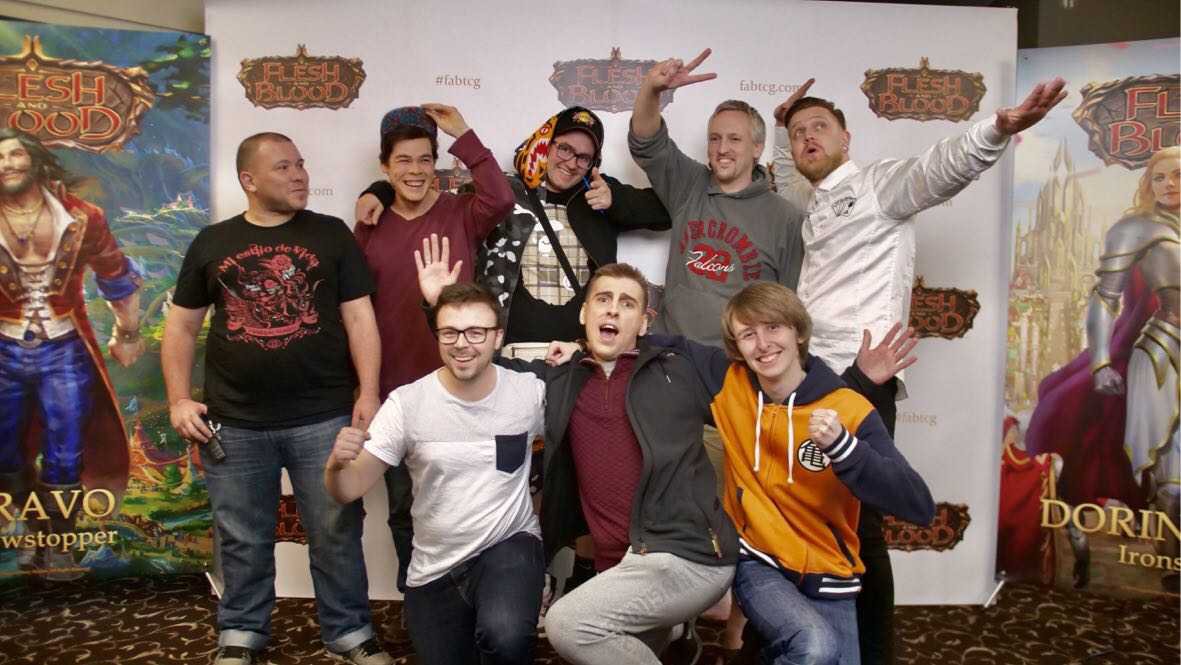 (You can also see their final draft decklists here.)

Congratulations to Isaac Olssen, Champion of The Calling Auckland! 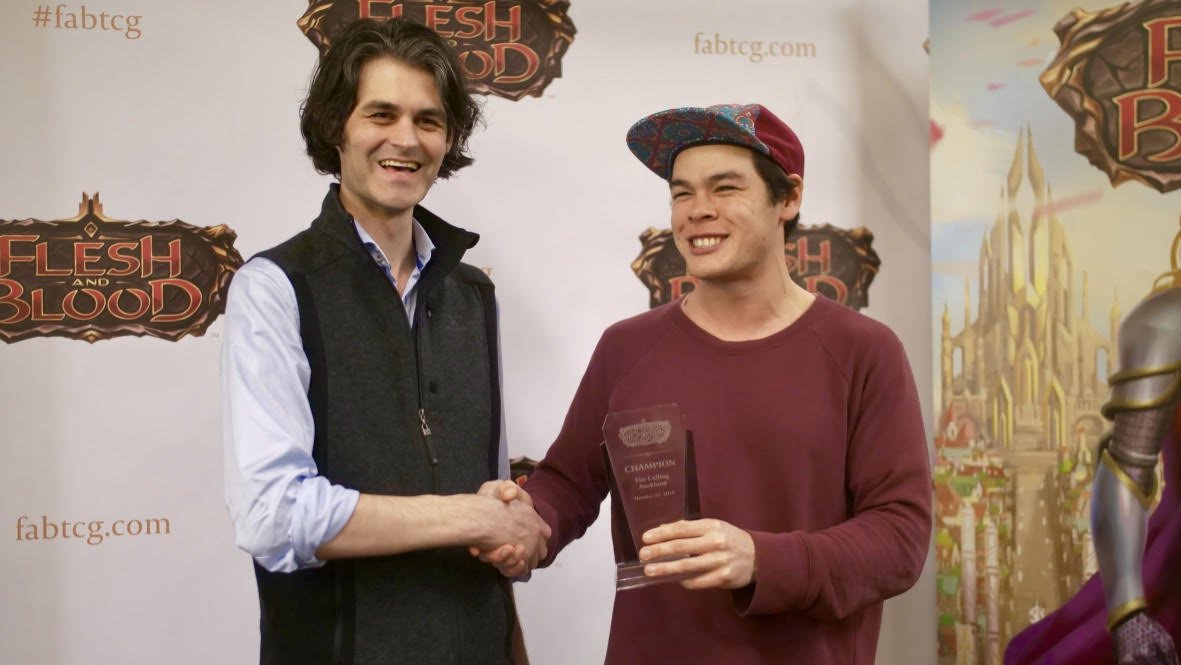 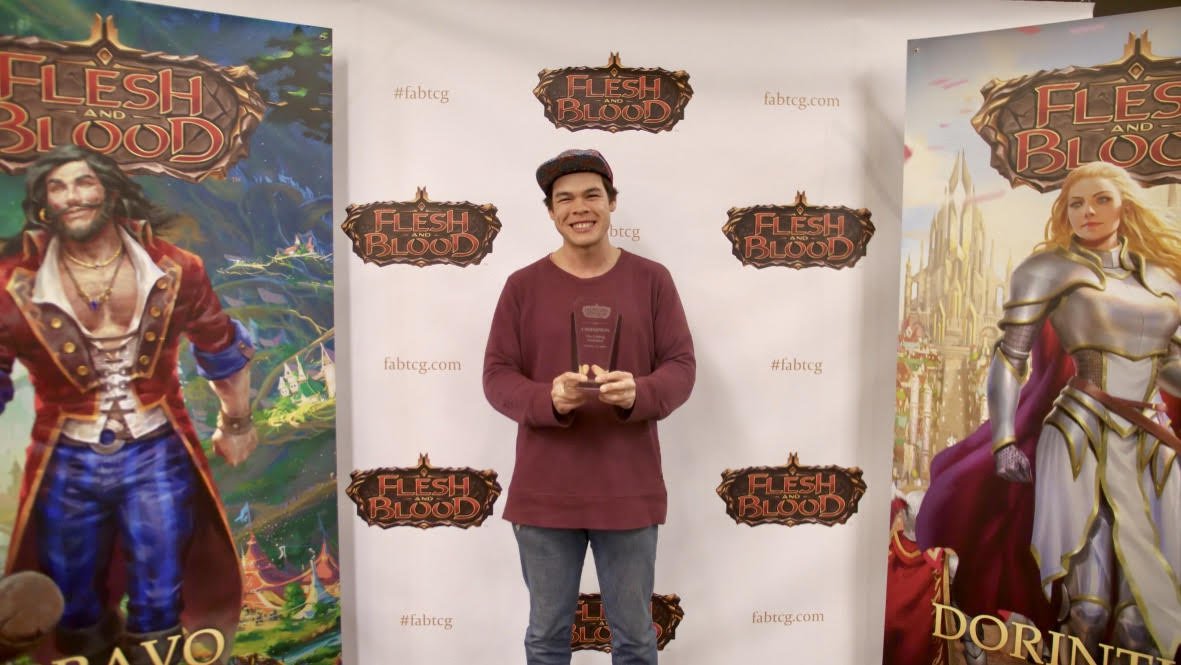