Welcome to this week's What's the Latest! 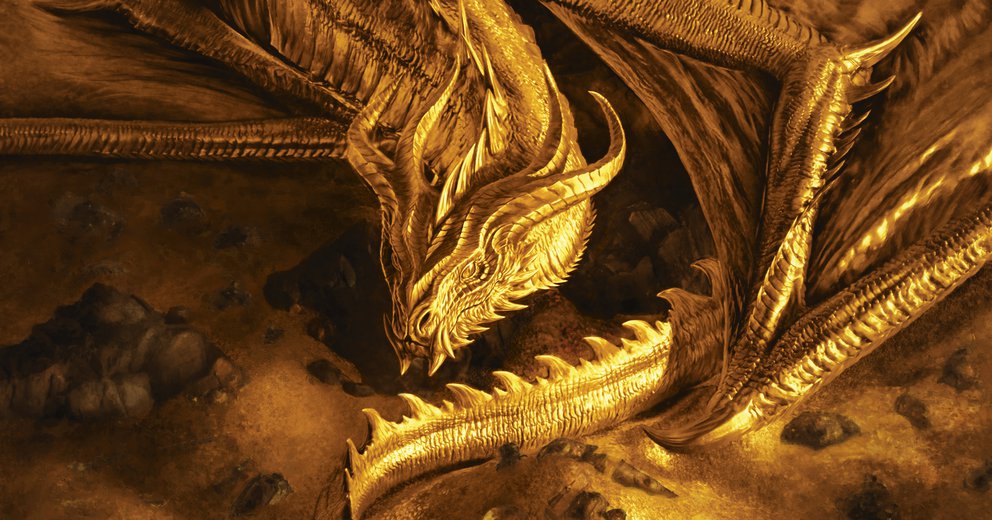 We have the full recap of week two's 10 National Championship events below.

2021 Canada National Champion and 2022 Canada Nats Top 4 finisher, Yuki Lee Bender is here with some of the coolest tips and tricks for her Iyslander, Stormbind deck and shares an avalanche of ice-cold information with you with her Deck Tech Deep Dive!

Guest writer, Yichin Liu is back for round two with his thoughts on the Nationals Classic Constructed metagame, with decks, data and discussions on this dynamic and eclectic environment.

There are six more Battle Hardened events coming to the United States between now and the end of the year! Charlotte is going down as part of the United States National Championship weekend on September 25 and it's gonna be a big one!

Heroes in the Hong Kong region get another opportunity to earn PTIs and get their start on the professional play circuit with the Battle Hardened series stopping in on November 26!

The October Armory Kit has arrived and there is more than one new face to become familiar with! Check out Yoji, Royal Protector and next month's kit below!

The first ever Flesh and Blood World Championships goes down November 4-6 in San Jose, United States and will test players as never before as they compete across three different formats; Classic Constructed, Draft and Blitz in the three day event.

The next Flesh and Blood expansion booster set, Dynasty, releases November 11! Read on to go deeper inside the Imperial Palace of Volcor. Play as the Emperor and defend your Dynasty against the rebellious uprising sweeping the land.

Keep reading for the Latest!

The Flesh and Blood National Championship season continues this weekend!

This year's National Championships are heading into week three, with events in 15 countries this weekend!

Strive for greatness at your country's National Championship! These prestigious events will be running from September 10-October 2 2022, providing players around the world with the chance to become a National Champion, and qualify for the first-ever Flesh and Blood World Championship taking place from 4-6 November 2022!

10 National Championship events went down last weekend worldwide. Congratulations to all the new champions! Check out the full recap below! 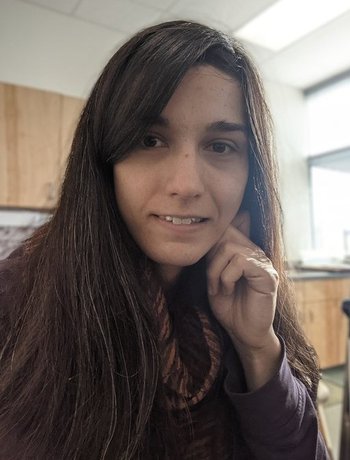 Last weekend, Yuki achieved a Top 4 finish at the Canada National Championships and today she has some tips, tricks, strategy and stories to share with heroes all across the world for the 2022 National Championship season in the form of an Iyslander, Stormbind Deck Tech Deep Dive!

Yichin Liu, a Level 2 FAB judge, one-third of the OK&Y podcast, and known for his community involvement as MalZenith, returns for the second in his four-part series analyzing the developing Classic Constructed metagame at the 2022 National Championships! 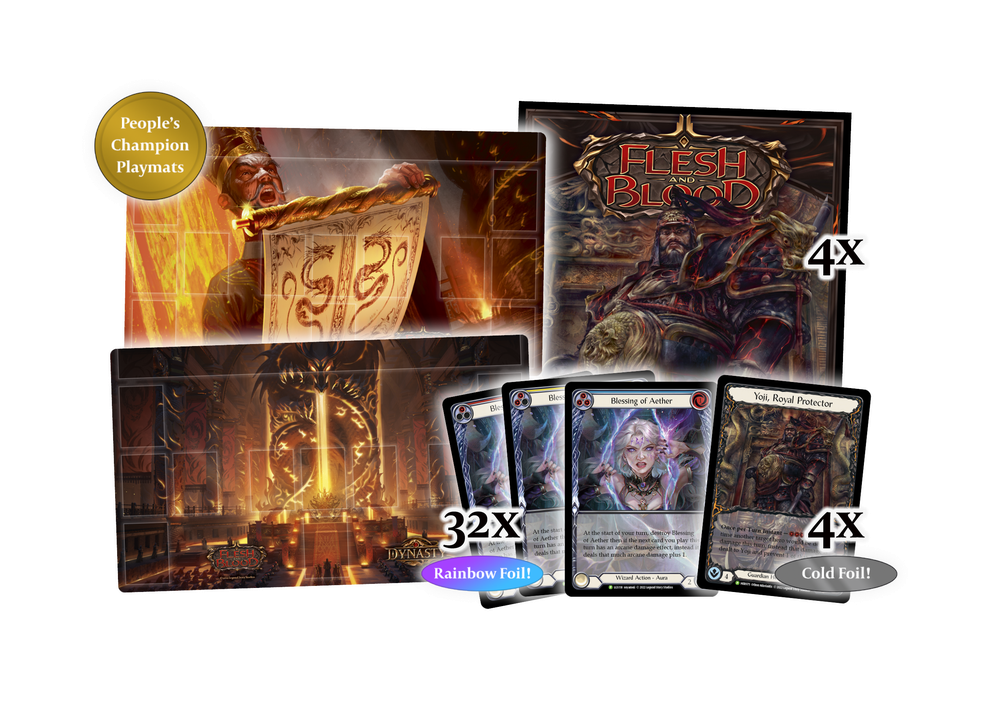 From October 1st, players will have the opportunity of earn a Cold Foil Yoji, Royal Protector for winning their weekly Armory Event. Players in each Armory Event will also be rewarded for their FAB devotion with a Rainbow Foil Extended Art Blessing of Aether for participating and supporting their local community. 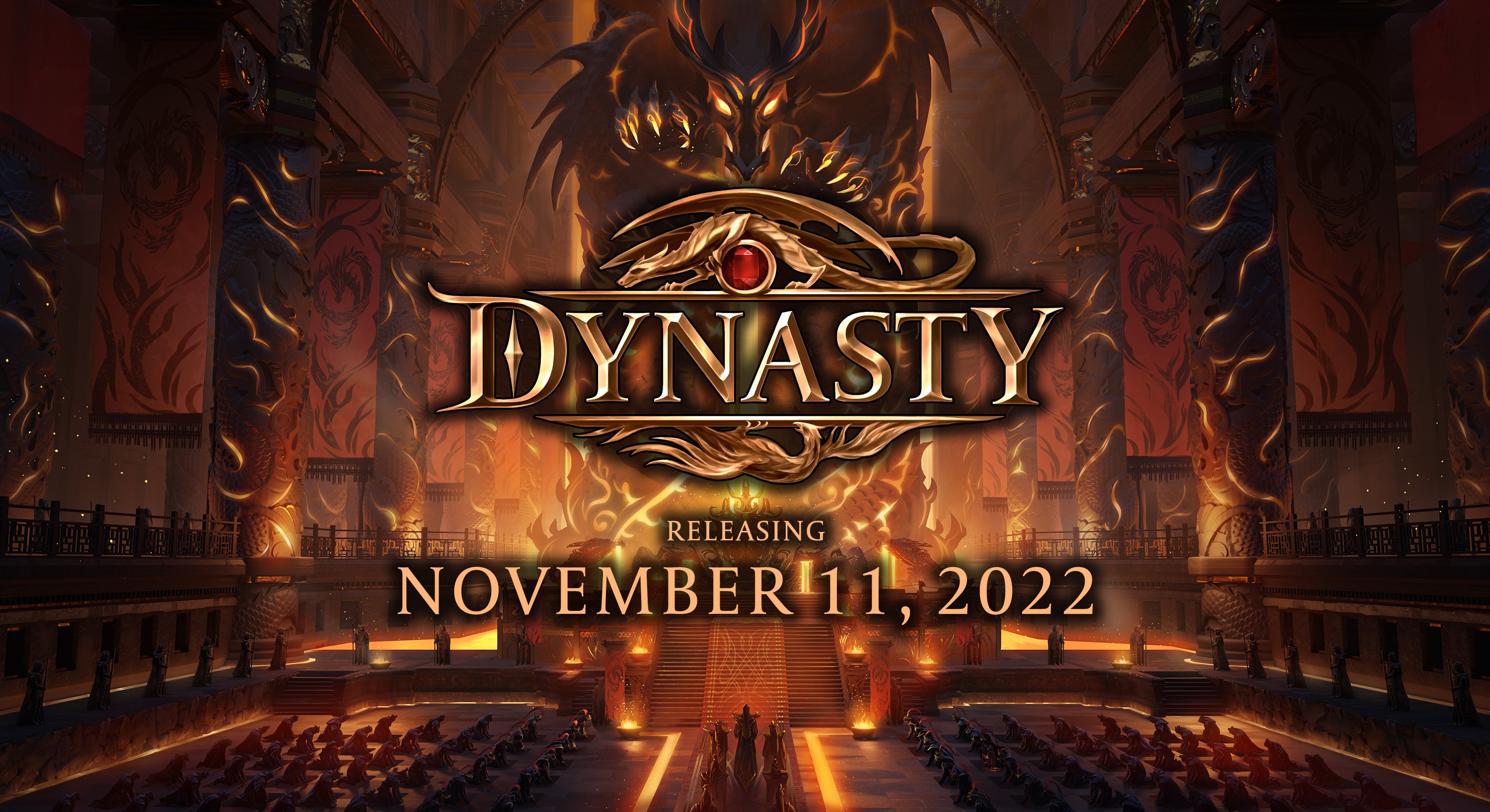 Dynasty is an expansion booster set that takes you inside the Imperial Palace of Volcor. Play as the Emperor and defend your Dynasty against the rebellious uprising sweeping the land.

Dynasty is designed to expand constructed play with new support for all existing classes, the introduction of a brand new class, and Relics of War, a collection of Marvel weapons and equipment to proudly display in your own trophy room. 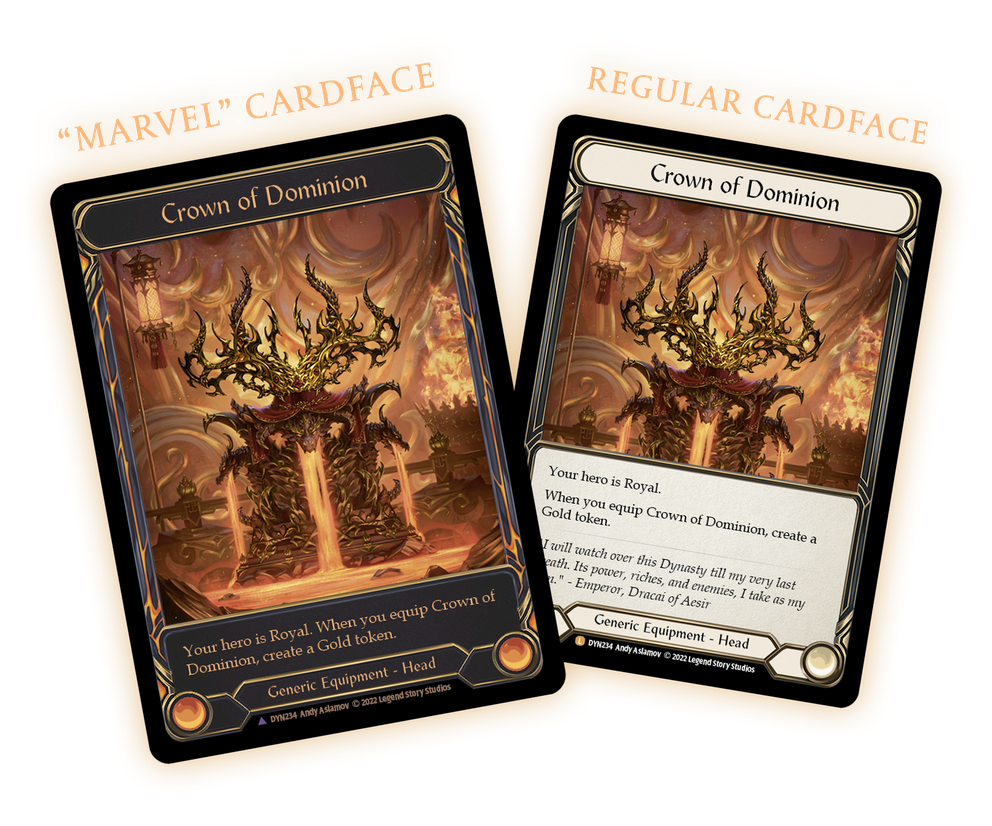 The majestic halls of the Imperial Palace exude opulence and power. As you step inside the Imperial trophy room, you are beholden with Relics of War, symbols of conquest of Dynasties past and present.

The One Emperor (Lore Piece)

The apex of Flesh and Blood Organised Play finally comes into sight. Four years of competition have been building to this point. 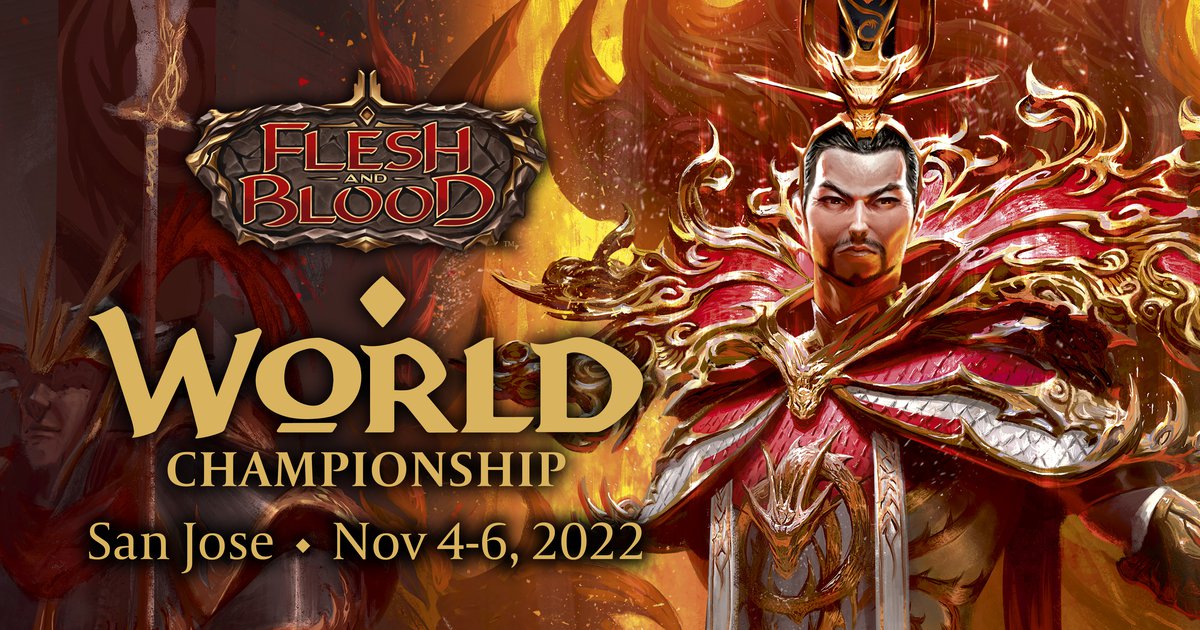 The inaugural Flesh and Blood World Championships goes down November 4-6 In San Jose, United States and will test players as never before. For the first time ever, we are hosting a tournament that will feature three different formats; Classic Constructed, Draft and Blitz. Across three days, players will have to demonstrate mastery across all of Flesh and Blood's premier formats in order to have a chance at the ultimate prize in Flesh and Blood.

Check out the full announcement article with event details, prize information and ticket packages below. 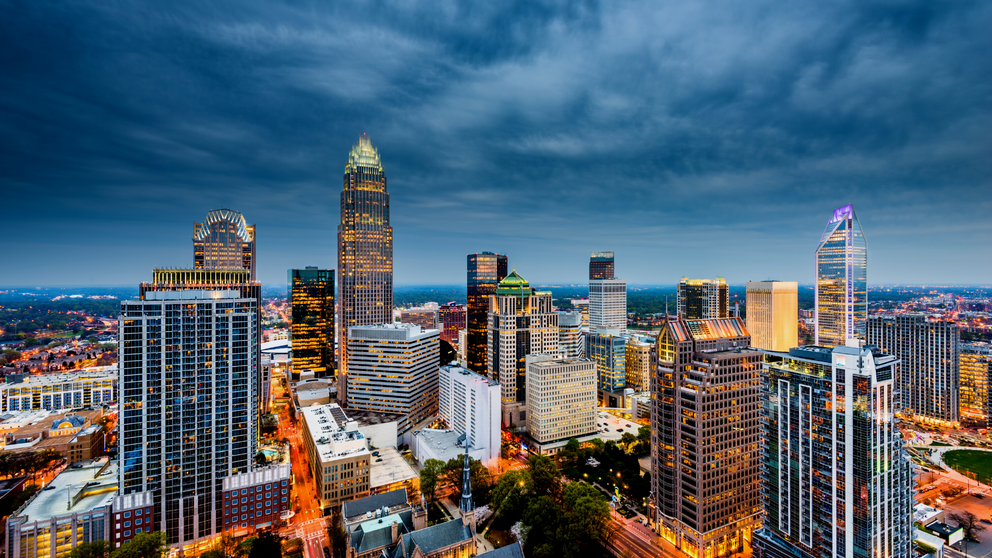 The Calling Charlotte is an open-entry tournament - no invitation required, everyone is welcome to play! 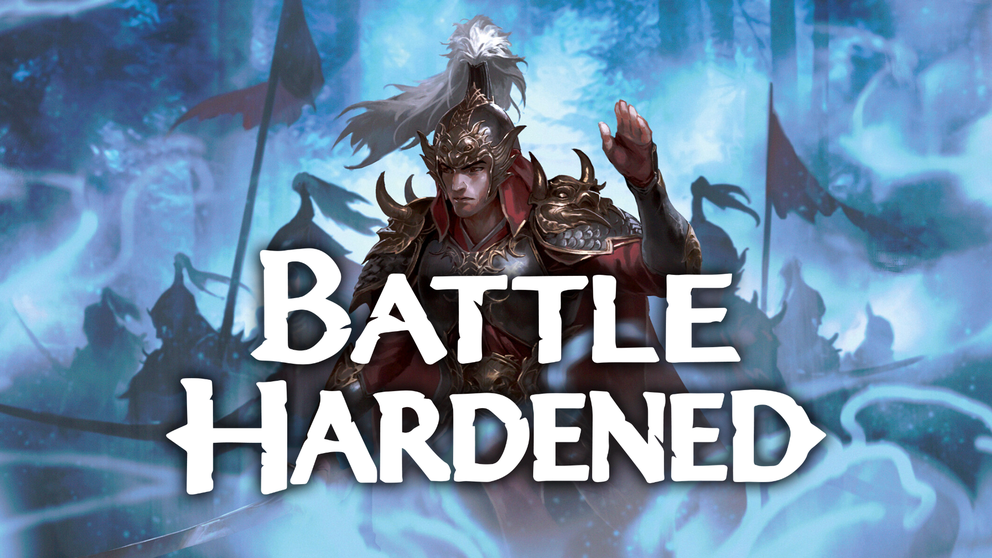 We have six Battle Hardened events coming to the United States of America between now and the end of the year!

This series of events rolls on as part of the United States National Championship weekend, Battle Hardened arrives in Charlotte, September 25, then onto Minneapolis on October 1, and Denver on October 29!

Two Battle Hardened events will once again be part of the SCG Con series in Dallas- Fort Worth, October 7-9 and in Philadelphia, November 11-13.

Columbus is back at it again with another Battle Hardened! The Realm Games is bringing Flesh and Blood fans a three day spectacular featuring a plethora of side events and formats with some serious prizes on the line October 21-23!

These will be some of your last chances to get a PTI and attend the World Championships in November and are not to be missed!

Events in Columbus, Dallas and Philadelphia

We're happy to announce that the Battle Hardened series will be landing in Hong Kong, November 25-27, offering players another chance to earn Professional Tournament Invitations and get their start on the professional play circuit. That's not all - alongside the main event on Saturday, there will also be a PTI event on Sunday, offering another PTI to the winner!

Europe and the UK 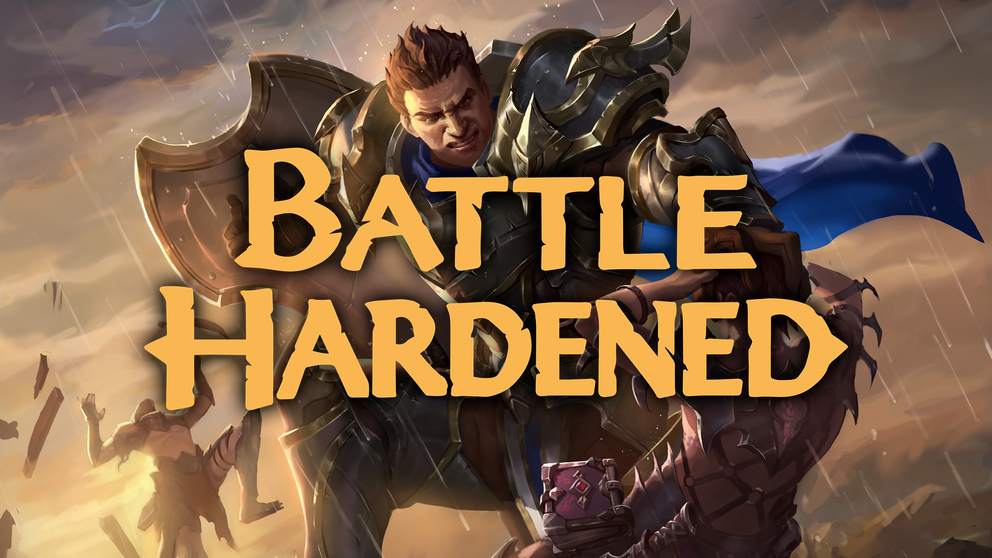 From January 13th-15, you can join the action starting with a Super Armory event on Friday, leading into the main Battle Hardened tournament on Saturday, followed by a ProQuest event on Sunday. With a mix of Team Commoner and Classic Constructed formats across the three events, now is the perfect time to get your tickets and sign up for the Battle Hardened event!

The Battle Hardened series comes to Belgium for the first time! From January 27-29, you can join the action starting with a Super Armory event on Friday, leading into the main Battle Hardened tournament on Saturday, followed by a ProQuest event on Sunday. The weekend will see both Blitz and Classic Constructed formats across the three events. Secure your tickets today! 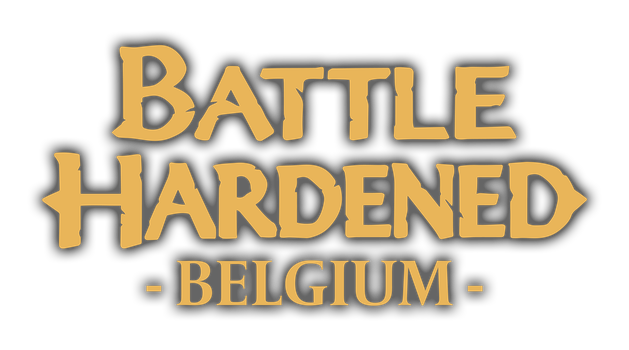