The second match of the ProQuest Season 3 Gauntlet Gameplay Series has arrived!

ProQuest Season is in full swing and it's time to take a look at some of the most talked about decks and see how Dynasty has shaken up the meta over the holiday season. Tune in each week to catch some of Flesh and Bloods best players battle it out over this ProQuest Season. Which heroes will rise through ashes of the smoldering Dynasty to take their place in the Throne Room as a top performing deck?

This three part game series will feature three games and six different heroes selected and piloted by possibly the most devout Demonastery disciple and visionary behind the fan favorite YouTube empire Man Sant, and friends.

In the Second match of the ProQuest Season 3 Gauntlet Gameplay Series, we see Daniel Rutkowski on Iyslander, Stormbind take on Pheano Black on Dash, Inventor Extraordinaire. 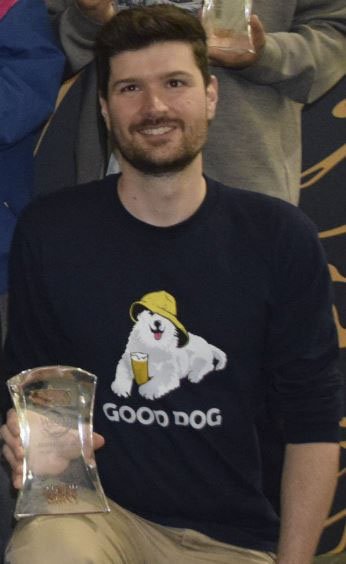 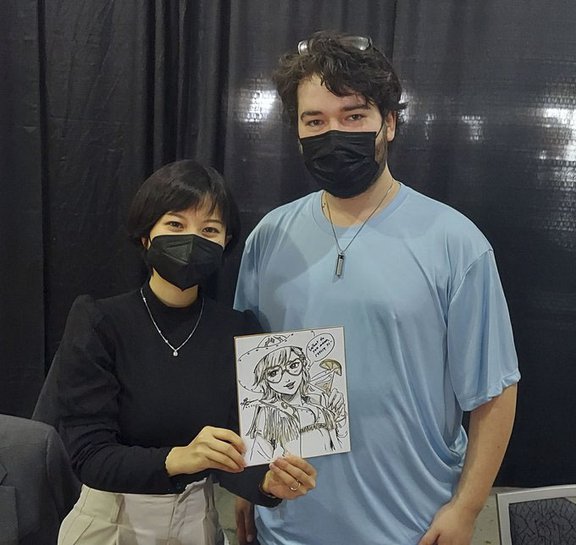 Daniel Rutkowski is no stranger to the top ranks of Flesh and Blood competitive play with a second place finish in the 2022 US National Championship following it up with a top 4 in the 2022 World Championship in San Jose. He's a Fai master, avid disc golfer and member of The Runaways Competitive Team.

Pheano Black has seen success in competitive play after his break out second place performance at The 2022 Calling Indianapolis. Since then he has seen many more impressive results including a Top 8 at Pro Tour Lille and winning the Commoner event in Pro Tour New Jersey. He has been recognized as one of the biggest personalities and best players on the pro-circuit.

This ProQuest season, over the next few weeks, Ethan and friends will go head to head, battling with some of their personal top Dynasty format Classic Constructed hero picks in what is sure to be a thrilling Gauntlet series. Decklists and cards played will be included, as well as post-match recorded commentary and analysis from Ethan and the team.

Catch Match One of the ProQuest Season 3 Gauntlet

Qualify For the Pro Tour Baltimore