Briar, Warden of Thorns has come into full bloom with six of the Elemental Runeblade in the Top 8 and, piloted by new Taiwan National Champion Limbo, defeated Li-Hong Yeh's Oldhim, Grandfather or Eternity in the finals of the second ever National Championship in Taiwan. However, despite seeing six copies of the Tales of Aria hero in the Top 8, she wasn't without a few thorns in her side.

It's common knowledge that control decks and the essence of Ice are on the rise as a counter to the Warden of Thorns and her blistering speed, however you can't win 'em all and despite it being a favored matchup for such strategies as Yeh's second place Oldhim control deck and all of its Arcane Barrier buffers and ramifications of the Ram's Head, the streamlined, hyper efficient, super economical, extremely aggressive Elemental Runeblade entwined with Lightning, surged in and sealed the deal in Taiwan.

Yang Zhao Zhang picked up a Top 4 finish with Rhinar, Reckless Rampage coaxing curiosity and channeling the cheers of Brute lovers around the globe as with the original Brute, there is more than meets the eye. Much like we first saw a peek of at the France National Championship with two copies of Rhinar in the Top 8, using Rhinar's Intimidate hero ability to remove cards from the opponent's hand for a turn can seriously mess up combat math and carefully sculpted hand synergy, making for some truly brutal plays and a possibly not-so-obvious counter to Taiwan's National Championship winning Briar, Warden of Thorns.

Congratulations Limbo. Your legacy will linger across all arenas and your name will be etched in history until the end of eternity. 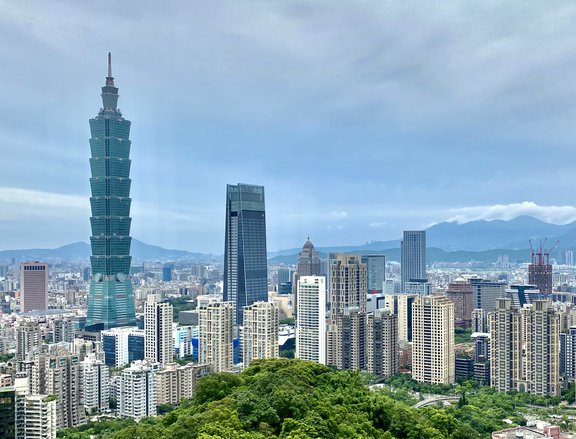 Limbo (Briar) defeated Li-Hong Yeh (Oldhim) in the finals of the 90 person, Tales of Aria draft and Classic Constructed event!