Today, we take a quick look at the Top 8 players and their heroes played at the latest stop on the SCG Con tour - Battle Hardened Columbus in the United States. 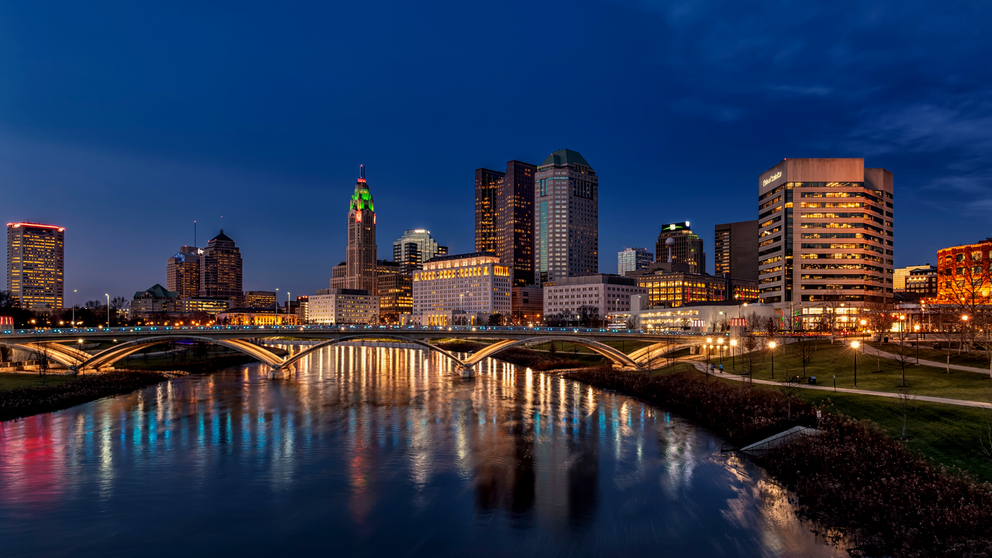 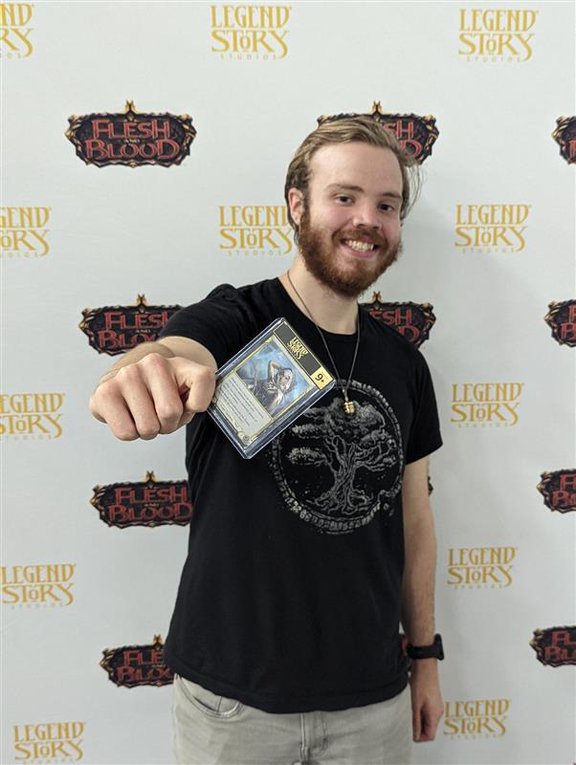 Congratulations once again to Ryan Rich!