The Art of Blocking

The art of blocking is an essential skill in Flesh and Blood. Often the right or wrong blocks will determine the outcome of the game.

A simple way to optimise your blocks and figure out if blocking is worth it is to evaluate the last card in each of your hand. Let’s look at one example;

Your opponent is attacking you for 7 with a Flying Kick. Let’s assume that we are both at 15 life. At this point your hand is Head Jab, Head Jab, Brutal Assault, Scar for a Scar.

We can calculate that the most damage we can do with this hand is this sequence: 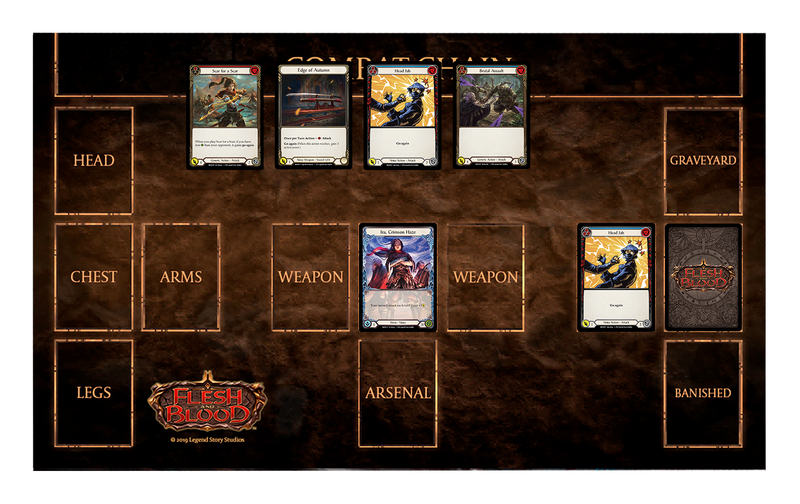 Now it may be tempting to just take everything, and unleash a flurry for 11 damage upon your opponent - but let’s see what happens if we take the worse card out of this sequence. 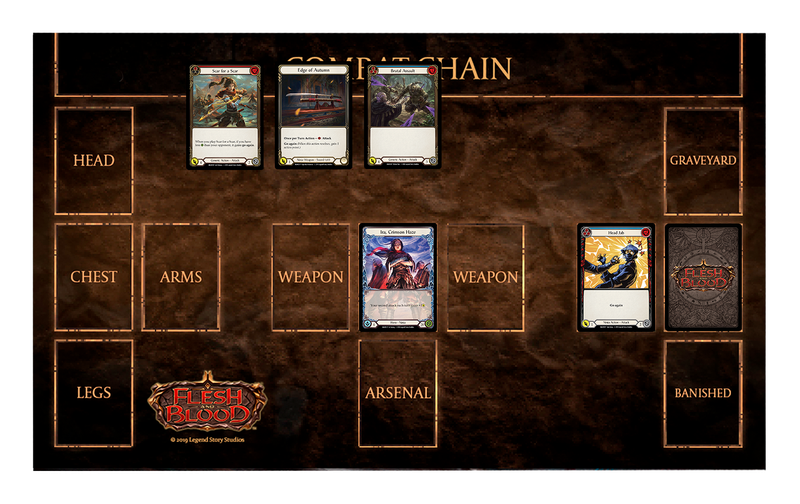 Now this outcome leaves us with a Head Jab, which we could use for blocking. Head Jab defends for 2. So by blocking with Head Jab we take 2 less damage, but on our turn we only do 1 less damage. I’d call that a winning line. But can we go further? 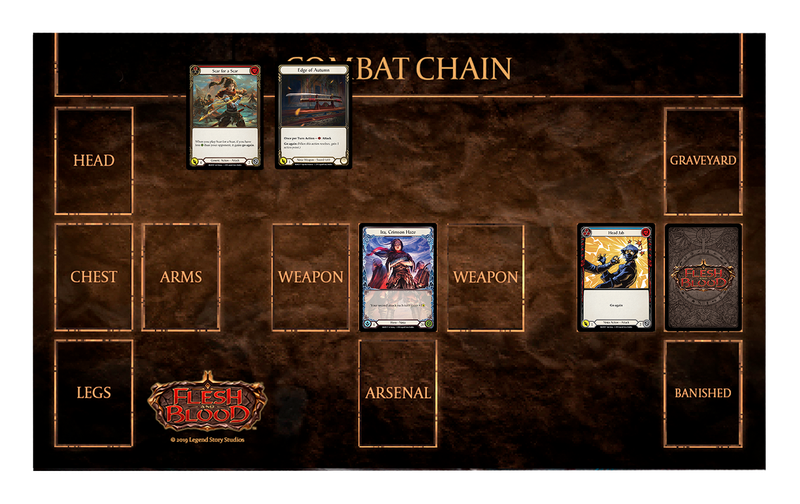 So from this simple example, I would lean towards blocking with Head Jab and taking 5 damage, then looking to attack with 3 cards and dealing 10 damage to put pressure back onto my opponent.

Every situation is different when you change a few factors and that’s what makes Flesh and Blood although simple and easy to learn, incredibly hard to master. We’ll save explaining how to evaluate each point of life differently for another time or maybe for a bright mind like yourself to figure out yourself.